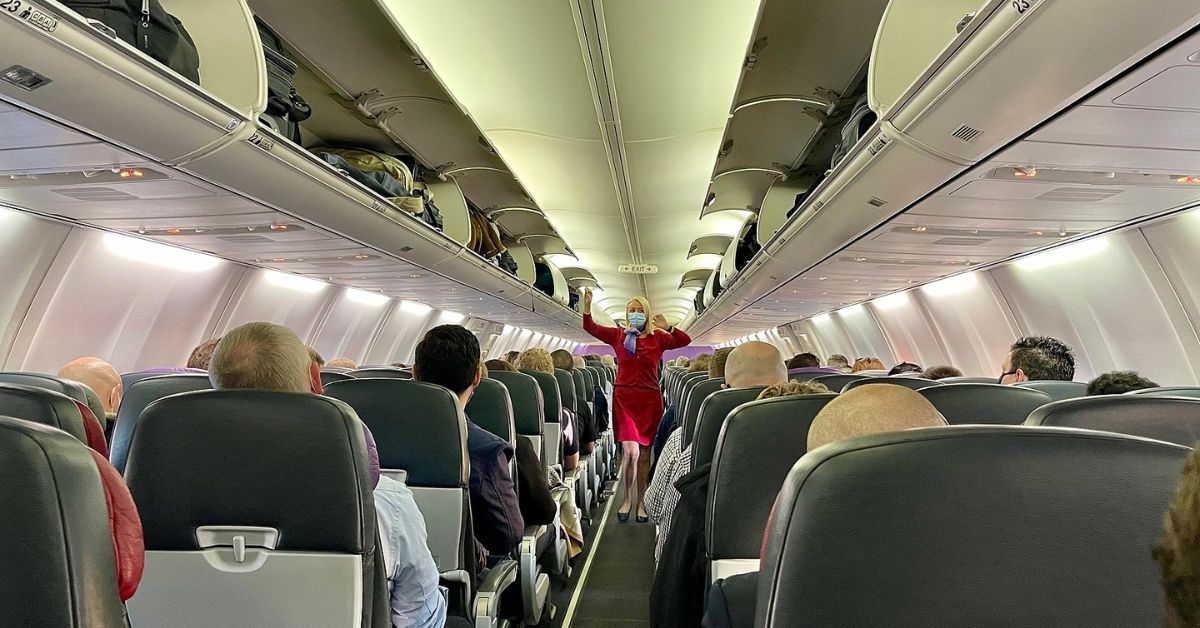 Trax International is conducting a series of Community Focus Groups among Brisbane residents affected by aircraft noise. For West Brisbane locals, the two-hour focus group will take place this weekend in Upper Brookfield, where a dialogue with Airservices Australia for solutions will take place.

Inputs from the focus group will be added to the final report Trax International will submit to Airservices Australia, which launched the Post-Implementation Review (PIR) into the aircraft noise. Residents are enjoined to be at the Upper Brookfield Hall on Sunday, 12 June 2022, at 3:00 p.m. Participants are required to register to attend.

Those who cannot attend may personally approach Trax for an informal discussion as they will open a drop-in session at Aviation Australia on 20 Boronia Rd, Brisbane Airport on 14 June 2022 from 9:00 a.m. to 4:00 p.m.

The Brisbane Airport Corporation, on the other hand, issued an apology to the residents.

“BAC is working with the Federal authority responsible for flight paths and air traffic control, Airservices Australia, to explore options that would allow more planes to depart and land over the Bay.

“We fully support Airservices Australia’s decision to engage airspace design experts Trax International to identify opportunities to increase over the Bay departures and arrivals, among other improvements.

Tailwind Increase from 5 to 7 Knots Opposed

Meanwhile, a proposal to increase the tailwind limits from five to seven knots has been opposed by the Australian Airline Pilots’ Association. Whilst this may mean that the aircraft can take-off and land over Moreton Bay, thus moving away from the city and reducing the noise, the pilots said it will affect the safety levels.

AusALPA president Captain Tony Lucas said that they understand the residents’ mental and physical anguish over the aircraft noise, he explained that there should be a better way to fix this issue “rather than increasing the risk for both pilots and the travelling public.”