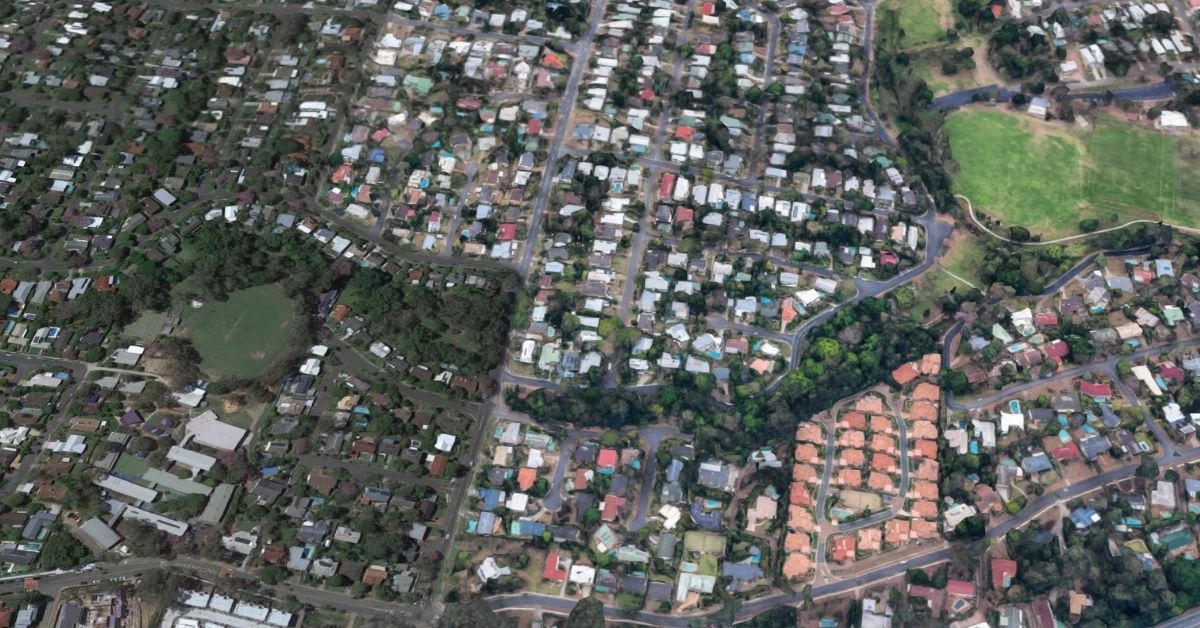 Year-end figures show that Median house and unit prices in the Kenmore property market continued to soar in 2021 with upticks in the double digits amidst a growth spurt in the Brisbane property market due to accessible credit, low stocks, and increasing interstate migration. All these, despite talk of a predicted downturn in the coming months.

According to Property Market Updates, Kenmore median house price grew by 21.34 per cent for the period of January 2021 to December 2021, remaining just under a million and still within the price range of many buyers compared to other suburbs.

For a median house price of $919,944, buyers could acquire a beautiful family home on a large block of land within this well-placed suburb. Kenmore remains one of the locations in the country where homeowners spend less of their annual income for mortgage repayments. Thus, more than 80 per cent of residents could afford to be owner-occupiers as opposed to renters.

During the said 12-month period, 214 properties were sold in Kenmore for an average market listing of 26 days. Four-bedroom properties landed the most deals and closed on the market in under three weeks.

Buyers of Kenmore homes are mostly established families on their second or third property who are likely long-stayers with kids that go to go schools within the catchment. Thus, the Kenmore property market remains strong and high in demand with double the average of property visits for Queensland homes in general, according to realestate.com.au.

The unit market in Kenmore picked up by 19.54 per cent for the same time period, with the median unit price closing at $777,000. Since stocks are down, only 45 unit properties were sold with an average of 16 days on market.

Some unit investors pick Kenmore during their transition from urban living in the inner cities to a more family-focused suburban lifestyle. Interstate buyers, on the other hand, go for this suburb when they’ve been locked out of markets like Indooroopilly.

The unit market growth in Kenmore reflects how it is playing catch up to the divergence between houses and unit prices in Brisbane’s two-speed market.

More than five years ago, this humble suburb in the west had a median house price under $500,000 and whilst its growth has been tracking upward since then, properties in Kenmore remain very reasonable and affordable for many buyers. Thus, Kenmore’s appeal as a well-priced family suburb has made it one of the sought-after locations in Brisbane.

This locale is highly-regarded for having everything residents want — good schools, sporting fields, dining and shopping precincts, parks and recreational spots.

Kenmore draws a feeling of community without that disconnect from urban living. It has a substantial transport system with buses frequently plying along Moggill Road, taking residents to their jobs in the city or the university. It’s also quite near the train station in Indooroopilly and very accessible to the western suburbs’ major road networks.

Kenmore is dotted with plenty of brick houses originally built in the 50s or 60s, with residents who have the money to do renovation projects to upgrade their homes and improve their gardens.

Read: Why Are Residents Split Over An Approved Proposal on Moggill Road?

“Excellent suburb within 10 kms from the city centre. Large leafy suburban lots and homes are perfect for the family. Top-rated public and private schools in the suburb. Homes still affordable as compared to homes in Indooroopilly & Fig Tree Pocket just one suburb over.”

“We moved from Toowong, reluctantly, when we bought here in late 2011. I am so glad we did. It is a great suburb for families, very safe, 3 primary schools to choose from just in the suburb and two excellent high schools in it or nearby (Indooroopilly State being the second). People are actually friendly, not in your face, but friendly. Much more so that in the more student/young professionals domain of Toowong. The buses are great, regular and able to connect you to everywhere via the Indooroopilly bus station. There is a bus that goes straight to UQ (University of Qld) too. There is an abundance of shops, farmers markets etc for groceries (including the 3 major supermarkets) and it is a short drive to either Indooroopilly or Mount Ommaney for everything else.”