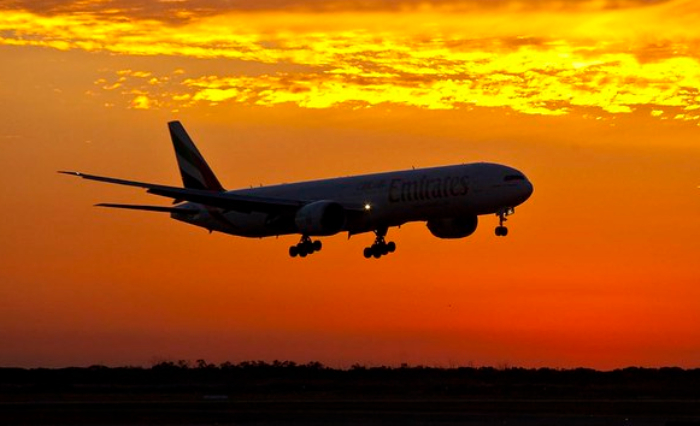 24 different suburbs have reported incredible levels of noise caused by aircraft following the opening of Brisbane Airport’s second runway in July, 2020. In Brookfield, a community meeting has been called to discuss the issue.

Over the past several weeks beginning in late 2020, the Brisbane Flight Path Community Alliance (BFPCA), a group that brings communities negatively affected by Brisbane Airport’s flight paths, collected a total of 2000 responses from the Brisbane public over Christmas complaining about the noise, which exceeded the number of responses about environmental concerns brought about by the runway.

With the runway built over residential areas, it was only natural for thousands of angry locals to complain. The new runway has led to an uneven distribution of flight paths, with 75% of night operations taking place over the bay, much to the chagrin of suburbs in Southeast Brisbane.

According to the BFPCA, the population density of the 24 suburbs affected have increased by 40% in the past 15 years. Thousands of families are having difficulty sleeping, concentrating or relaxing, and with new flight patterns brought about by the second runway, property values are decreasing due to the noise.

An investigation staged by the Aircraft Noise Ombudsman is currently underway, and the BFPCA is set to submit a major report as part of the investigation in the next few weeks to help put an end to noise pollution brought about by aircraft. To address these issues, the BFPCA has organised numerous public meetings, with one scheduled for Brookfield on the 11th of March, 2021.

The March 11 community meeting hosted by the BFPCA will be held at the Upper Brookfield Community Hall at 6:30PM. Additional details can be found on their Facebook event page.