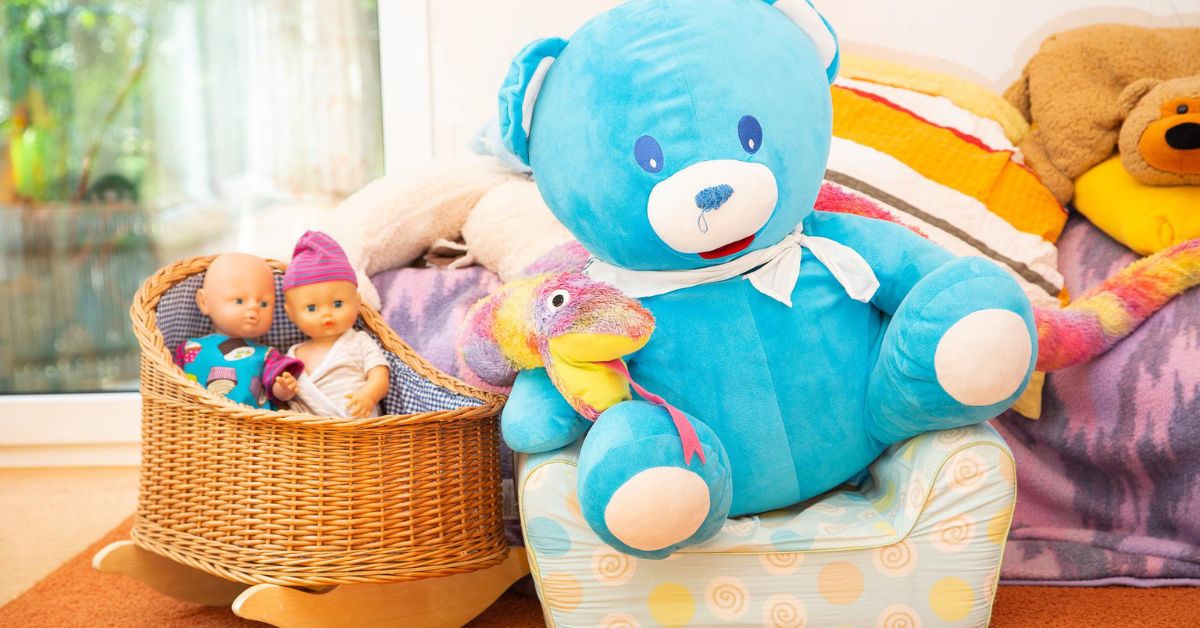 According to the Australian Childcare Alliance Vice President Jae Fraser, there have been more than 230 childcare centres in the construction and planning stages across Queensland in the last couple of years.

The ACA is concerned that an oversupply will put the popularity of an important industry at risk.

In Kenmore, two facilities are due to open in early to mid-2023 along Brookfield and Moggill roads, whilst another plan for a childcare centre on Kelsey Rd is on appeal. These are on top of the existing childcare centres in the area, including a new childcare centre along Kenmore Rd that just opened in early 2022.

Mr Fraser said childcare centres are only profitable and good for business if it serves an undersupplied area with good and quality service.

The ACA boss added that childcare centre occupancy has dropped to 70 per cent on average due to the oversupply.

New operators are coming in but are not as well-versed as previous operators. They sign 30-year leases despite not knowing how to increase their centre’s capacity by 20 or 30 per cent more to sustain its operations.

Areas with oversupply problems will hurt the industry by maintaining unprofitable businesses.

There is also an undersupply of educators by 20 to 30 staff members, which means that not all the centres may be giving children the care they need and deserve.

Under Construction or in Planning Childcare Centres in Kenmore

The ACA is hoping that local and state governments establish a measurement for the supply and demand for childcare centres before the development applications are approved in a certain area. The ACA said approvals must be prioritised in communities with a pressing need for facilities.

Property expert Darren Collins of CBRE said that childcare centres in strategic locations are bringing in billions to the economy. Investors also study the location, including its saturation point, before submitting a plan to build a centre.

Collins said that the population of the suburb and the percentage of double-income parents often factor into the decision as these are indicators of high growth areas, thus the high demand for childcare centres.