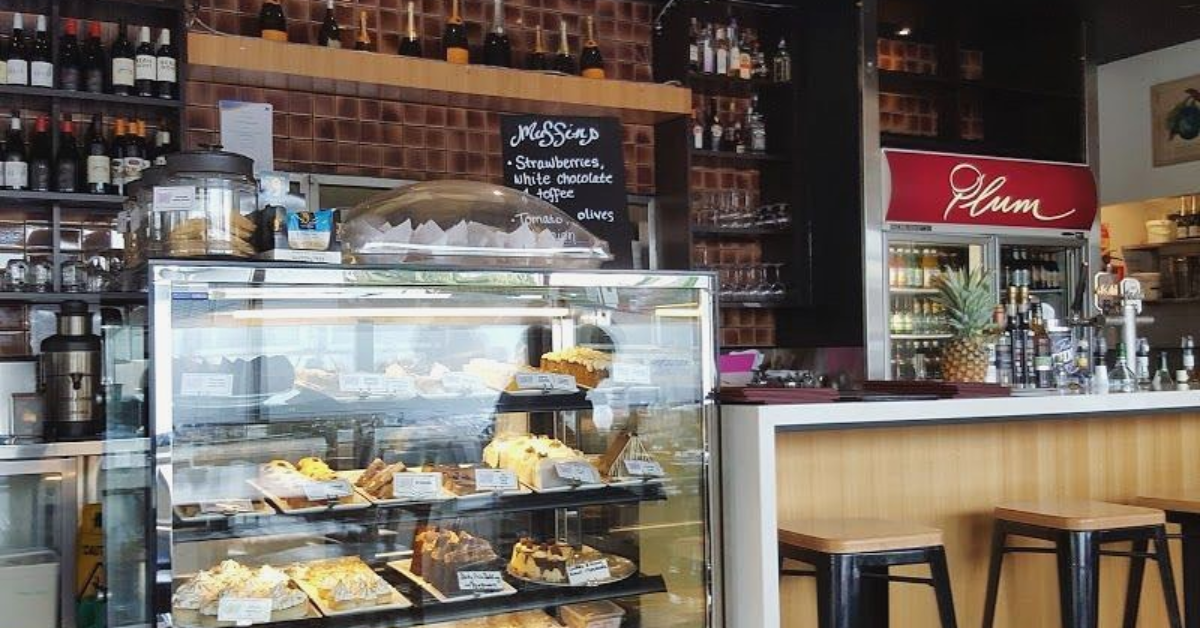 Kenmore’s Plum Cafe Bistro has closed for good after a decade and a half, serving its last cuppa with a farewell gathering for its loyal customers and staff. A burger place now replaces the cafe.

“We would like to thank everyone who has supported our business over the past 15 years and helped make our cafe a name for itself amongst the beautiful Kenmore community,” Plum Cafe Bistro’s farewell post on their social media reads.

“We are leaving the Plum in good turn. I can retire in my own wish,” added owner Lance Zhou, about their June 5 closure.

Mr Zhou, who had a successful career in the hospitality industry since emigrating from China three decades ago, finally decided to retire and close their bistro at Kenmore Plaza Shopping Centre which has for years been a favourite dining spot among the locals.

Member for Moggil Dr Christian Rowan recognized Lance and his wife Christine’s contribution to the community with a Moggill Electorate Community Service Award presented to them in May.

“After more than 14 years, Lance and Christine Zhou are closing the much-cherished Plum Cafe Bistro. Thanking them both, as well as their staff, for their loyal and dedicated service to our community, and local economy,” Dr Rowan wrote on his social media.

Dennis O’Meara, another recipient of the Community Award certificate and owner of Dennis’ Espressivo on Wongabel Street, Kenmore has likewise retired after thirteen years as a small business owner. But unlike Plum Cafe Bistro, it will be business as usual for Espressivo which now runs under new management.