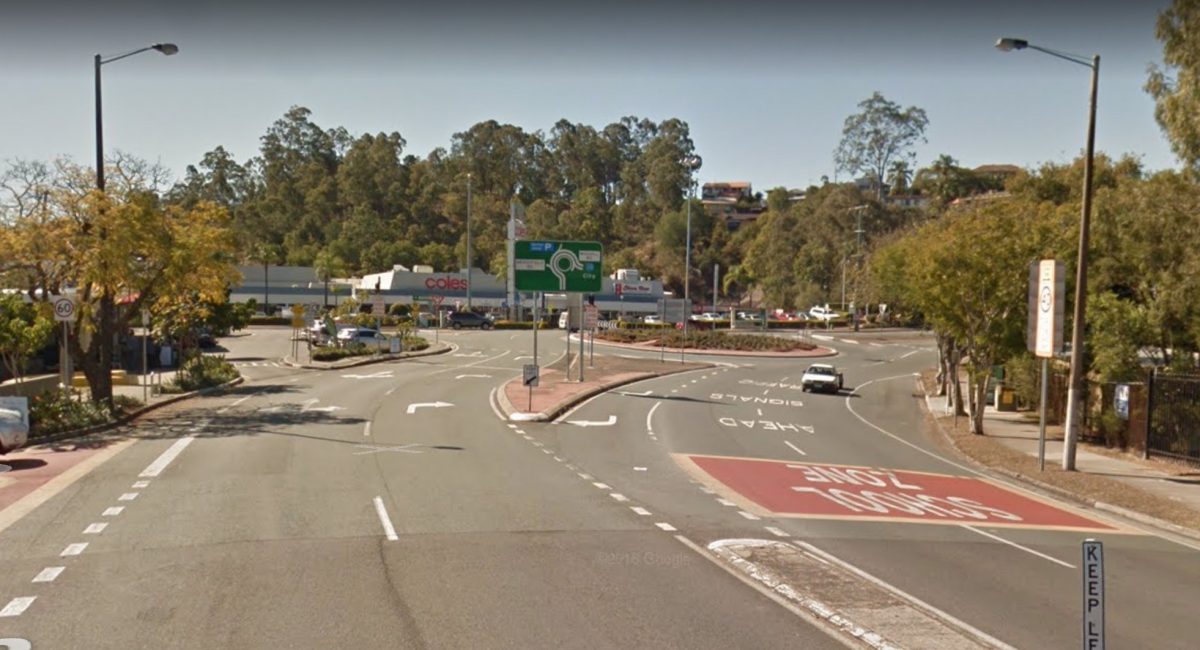 The upgrades to the Kenmore Roundabout are moving one step closer to construction as public consultations begin for one of the worst traffic bottlenecks in Brisbane.

On Monday, 8 March 2021, an interactive consultation page from the Federal Government will open online for the community to provide their inputs on the improvements needed for the Kenmore Roundabout.

Consequently, the government will hold in-person sessions at these dates and times below for residents and businesses interested in the project to talk with the planning team:

The community may also send emails to metropolitanregion@tmr.qld.gov.au or phone 3066 4338 during business hours for their enquiries, ideas and suggestions.

Both Federal and State Governments have committed $12.5 each for the project meant to “improve road traffic flow, the reliability of public transport and bike and pedestrian access, a big win for local commuters right across these transport modes,” according to Federal Minister for Communications, Urban Infrastructure, Cities and the Arts, the Hon Paul Fletcher MP.

“The Kenmore roundabout is a high-traffic roundabout at key connection point used by western suburb residents heading to Brookfield or out to Pullenvale and beyond,” Queensland Minister for Transport and Main Roads, the Hon Mark Bailey MP said.

“It’s also a key access point to Kenmore Village and the local retail precinct in that area, as well as Kenmore State School nearby. Installing traffic lights will better control traffic flow through the intersection, and we’re also providing new on-road bike lanes and dedicated pedestrian crossing facilities,” he added.

The consultations will run until 6 April 2021.