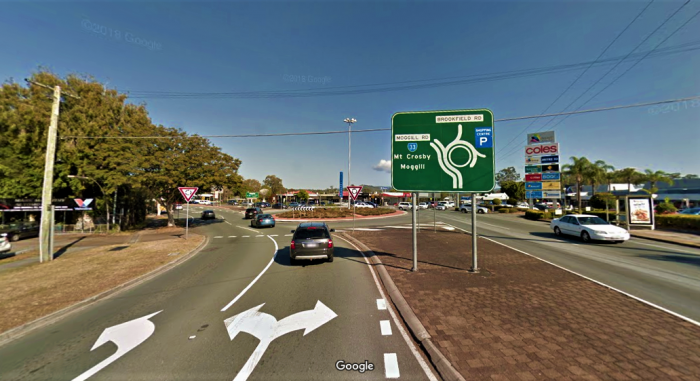 The notorious Kenmore roundabout is now a step closer to getting its much needed fix with the announcement of a $12.5-million commitment from the State Government.

“The Palaszczuk Government will invest $3.3 billion in transport and roads projects across Brisbane over the next four years, with some of that funding going towards fixing the Kenmore Roundabout as part of our plan to invest in better suburban roads,” Transport and Main Roads Minister Mark Bailey said.

“Not only is it a gateway to growing communities further west, the roundabout sits between a school, shops and the entrance to the increasingly busy Kenmore Village shopping centre.

“The volume of traffic passing through it today demands action and that is what the western suburbs will get with this upgrade”  he said.

The planning study that looked into the upgrade project has been completed and the preferred option to replace the Kenmore roundabout has been identified. The upgrade option includes a redesigned intersection with traffic lights, as well as safety improvements for cyclists and pedestrians at the Moggill and Brookfield Roads intersection.

The project is stage one of a two-stage plan aimed at improving traffic flow and safety at the intersection of Stafford and South Pine Road.