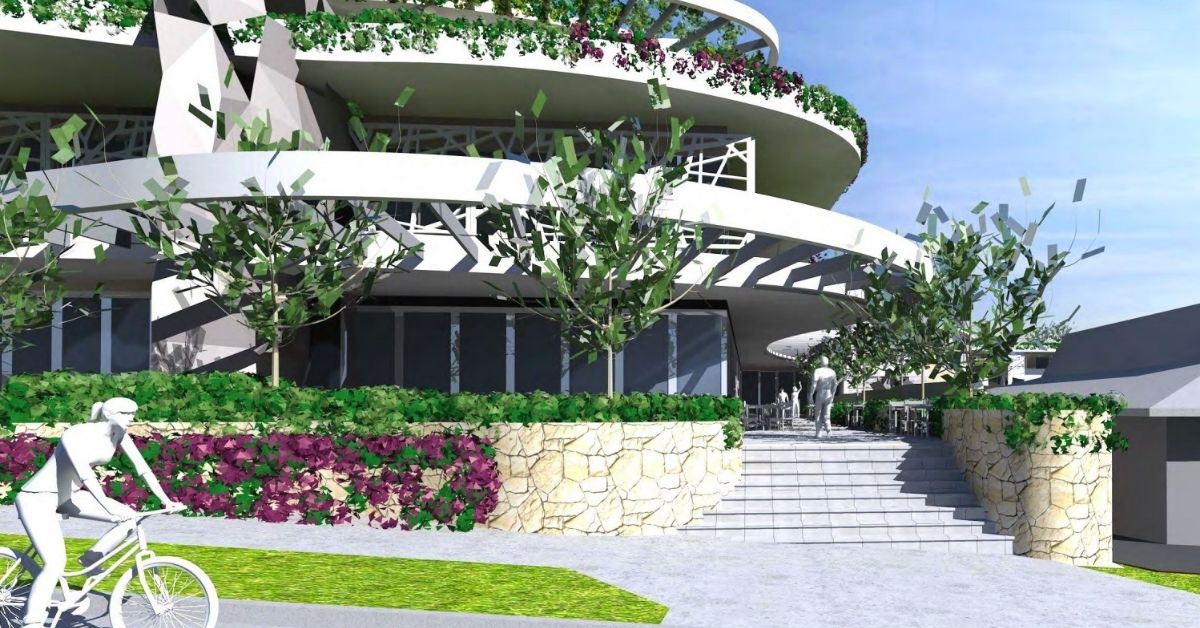 An existing development application for a new Kenmore cinema, the first commercial development in this western suburb in over 50 years, has been revived and is now open for public consultation. Just like when it was first proposed in 2019, however, reactions from the local community are conflicting and mixed.

Public feedback for DA A005160079 was opened in mid-February 2021, which cites plans to develop a residential block on Brookfield Road and Princeton Street into a retail and office space with a cinema, heaps of food outlets and 34 apartments.

Some submissions from the residents, so far,  support the development but there have also been concerns raised, especially over the traffic at the Kenmore roundabout.

“This proposal will be great for the local businesses. Kenmore is dead in the evenings…there is little nightlife and restaurants really only do take away orders,” one local said. “Having a cinema will totally enliven the whole community. It will also offer jobs to school leavers close to their homes; make it safer for teenagers to go to the movies together; and enliven the whole community.

“Why should Indooroopilly have the monopoly on ‘Nights Out’ for people from Kenmore, Brookfield, Pullenvale and Moggill? This will be excellent for the Kenmore restaurants who normally struggle to keep afloat. Let’s look after our local businesses by adding this extra missing element!”

“Already too many buildings in this area. We do not need more cafes, community halls, offices, etc. The congestion, which will be the result of such a development, will be awful. This part of Brookfield Road is very, very busy in the mornings and afternoons with general rush hour traffic as well as school traffic,” another local opposed.

“Why don’t we have some more green space? there are no plans or play areas for children in this part of Kenmore. With development, it means trees will be cut down. There will be noise, dirt and vehicle congestion during the building. Enough is enough.”

It comes as the public consultations for the long-awaited development of the Kenmore roundabout, located a kilometre away, has begun as well.

However, the application stated that the centre’s main access road will not be on Brookfield Road and street parking on Princeton Street will be restricted or completely removed while construction is ongoing.

Per the traffic assessment report: “The proposed development is to gain access via two (2) all-movements entry/exit driveways located on Princeton Street and Bingham Street respectively. Vehicle access is to be located on the two (2) lower order street frontages. No vehicle access is proposed to be provided on Brookfield Road, being the higher order road.”

The report also suggested that cars could be reduced once the centre opens. The projection was that fewer people will be making the long drive to Indooroopilly or Jindalee to watch a movie since there’s a cinema in Kenmore.

Submissions to DA A005160079 will remain open until 1 April 2021. You may also file a submission via Development.i and input the DA number.