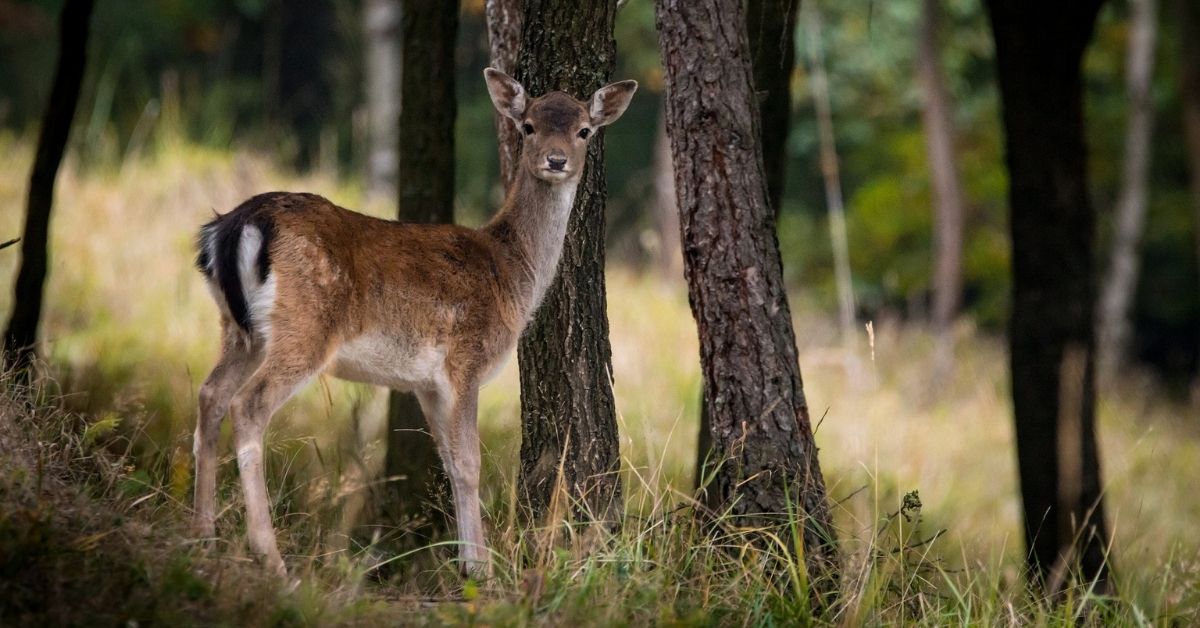 Have you ever wondered why there are feral deer regularly seen in Pullenvale or Jindalee, or causing a commotion on the Centenary Highway? For years, a popular urban legend has been circulating that a Pullenvale couple’s divorce has led to the growth of the feral deer population in the western suburbs.

The story goes that the couple once owned a large deer farm in Pullenvale that had a deliberate mishap, causing the animals to run around or cross the residential population. Following a messy divorce, locals said that the wife of the deer farmer apparently opened the gates to let the animals escape.

The number of deer that got out could not be accounted for but locals who have had deer sightings, particularly in the western suburbs, believe these animals are either from the herd or the descendants of the herd from the Pullenvale farm.

It might be one of those absurd stories but this Brisbane urban myth has been confirmed by the Pullenvale deer farm owner himself. Farmer John, who now lives in Cairns, confirmed in a radio interview B105 Brisbane that he did own more than 500 deer, which escaped as a result of his marital woes.

However, the farmer clarified that it was his mother-in-law who opened the gates to his deer farm and not his ex-wife.

“She was angry. My mother-in-law released the deer,” he told Stav, Abby and Matt, the hosts of the program.

John also said that the deer usually come back and find their way home but he thinks he lost about 130 from this incident. He can no longer recall the year this happened.

According to Council, there are three types of feral deer, or those not kept in enclosures, commonly found in Brisbane. Brought to Queensland around the 1870s, some of their species could be aggressive and destructive as they may:

Council usually sets aside a fund for the management of feral deers every financial year but there was a time when their presence in the residential areas used to be bothersome. Various bushcare groups have also set up protectors around trees to prevent the deers from destroying the bark.

However, it’s still best to report deer sightings at 07 3403 8888 or through the online form for prevention and control.