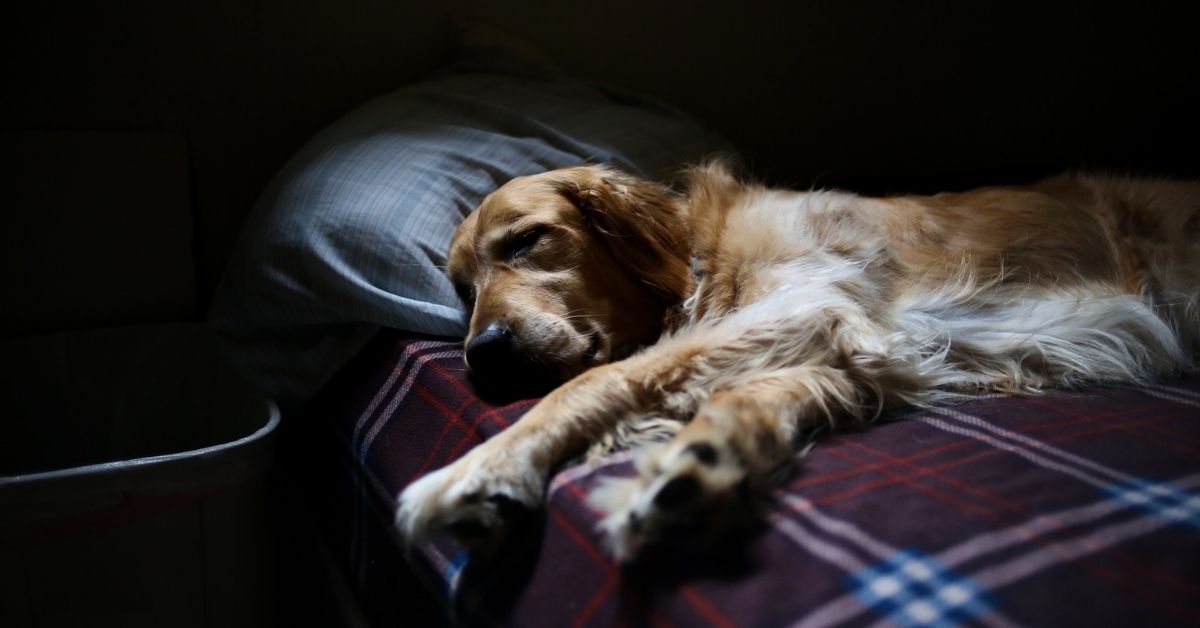 Veterinarians are warning dog owners to watch over their furry pets outdoors as an abundance of potentially poisonous mushrooms are sprouting across gardens and parks, following the storms that have lashed out in southeast Queensland. One dog owner in Kenmore learned the hard way how what he hoped would be a fun day in the backyard with his pet can quickly turn bad.

Jesse Milne’s eight-month-old Bull Arab-Wolfhound pup, Henry, developed welts in his body and experienced swollen eyes and mouth after eating mushrooms from their Kenmore backyard. Fortunately, the dog is now recovering from the severe reaction after his owner brought him to the veterinarian for antihistamines.

Henry’s struggles have been shared in Australian dog owner groups on Facebook to raise awareness.

According to the experts, these poisonous mushrooms commonly grow next to established trees during the warm, wet autumn weather across leafy suburbs like Kenmore. These bulbs produce a certain odour that may be appetising to dogs and even cats.

When furry animals ingest this mushroom, also known as the death cap or death angel, they experience gastrointestinal problems and could vomit — the first sign of poisoning. Thus, it’s critical for dogs to undergo fast detoxification as soon as possible as the level of toxicity is not easy to diagnose.

Other symptoms of mushroom poisoning might include diarrhoea, weakness, tremors and seizures, disorientation, vocalisation and hallucination. Some dogs might also incur liver damage as its body fights the toxins.

In case of ingestion, dog owners should take photos of the mushroom to show to the veterinarian as it will help with diagnosing the best treatment.