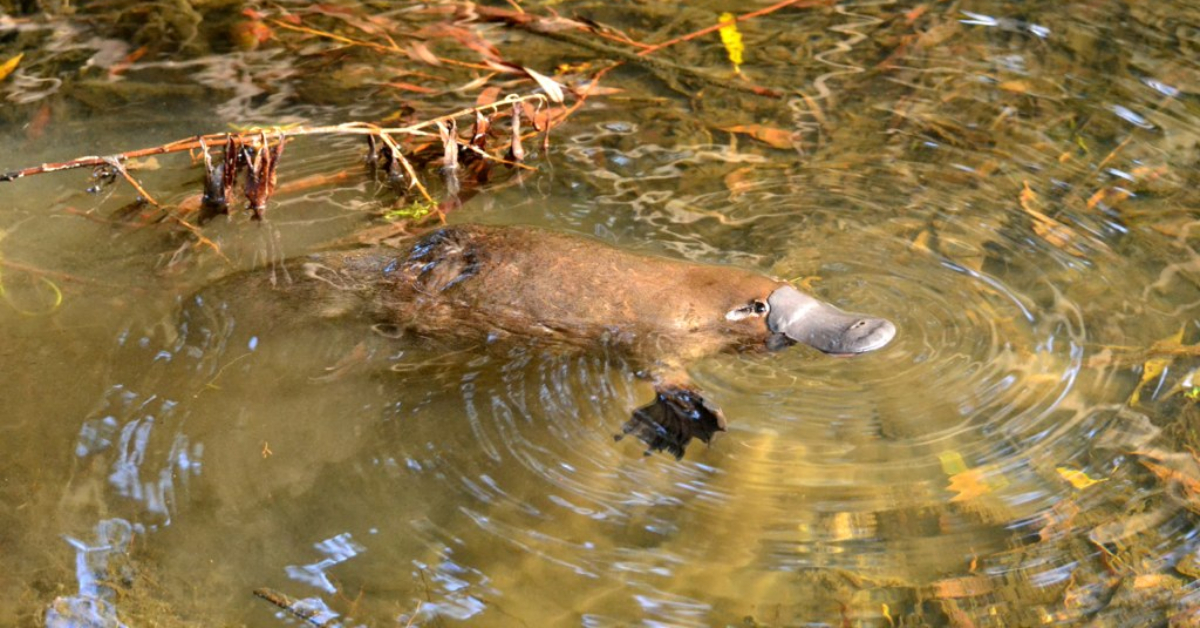 The proposed creation of a Wessel Petroleum service station in Brookfield could have potentially disastrous consequences for the platypus population in Moggill Creek.

Despite the concerns raised by locals, Wessel Petroleum explained that the service station in the works will actually be beneficial for the site as it plans to raise the ecological value of the surrounding areas, revegetating the nearby creeks. People did not respond well.

Many locals objected to the plan, believing that run-off chemicals produced by the station would flow into the creek and cause harm to the platypuses that call it home. In order to prevent that, Storm Water Consulting (SWC) issued a report that suggests the damage could be mitigated with on-site wastewater treatment, sediment fences, and chemicals could be guided to small holding ponds to avoid disturbing the wildlife in Moggill Creek.

The reception of Wessel Petroleum’s station-to-be has not been positive, with many residents doubting the ecological measures proposed by SWC. The presence of other petroleum stations within the surrounding area, such as the ones in Kenmore, Bellbowie, Karana Downs, and many other suburbs also dissuaded locals as there was no need for more stations — especially not one that could bring harm to the neighbouring platypuses.

Platypus numbers have already been dwindled in recent years as uninhabitable waterways have forced them to disperse, and travelling on land is when they are at their most vulnerable to predators.