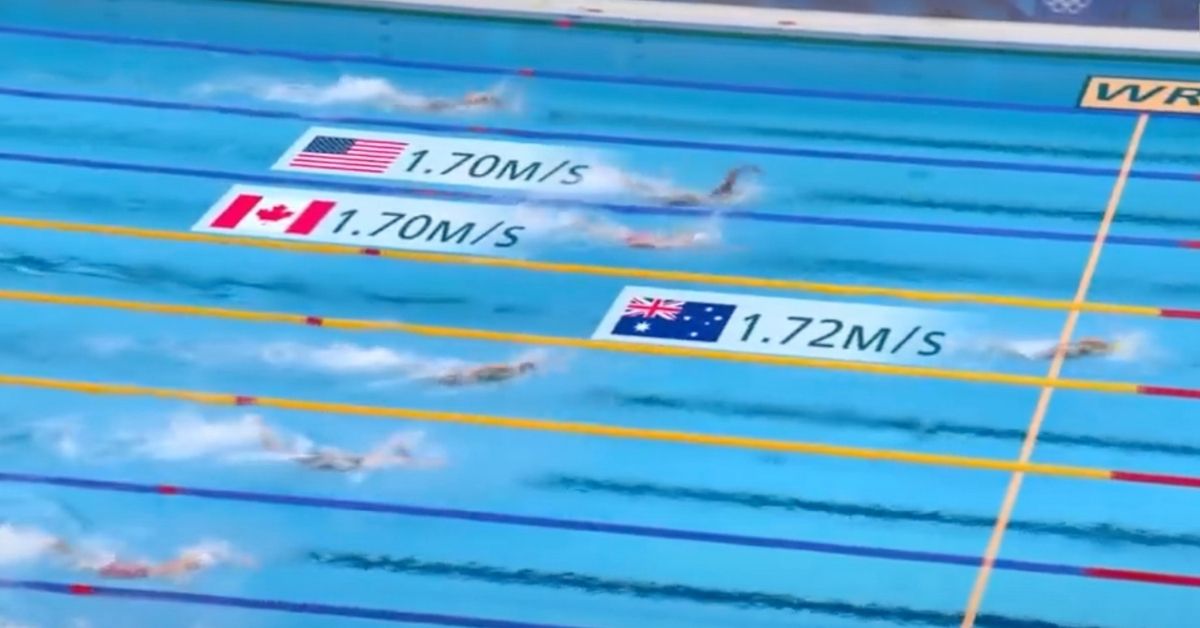 Team Australia has won its first gold medal at the Tokyo Olympics after swimmers and Kenmore State High School alumnae Cate Campbell and Bronte Campbell, along with teammates Meg Harris and Emma McKeon, set a new world record for the 4×100-m freestyle relay. Like all worthy endeavours, this historic Olympic win against a sea of world-class swimmers is definitely much more than just a stroke of luck.

Read: Historic Sugars Cottage In Anstead To Be Moved To Sunshine Coast

In an impressive display of teamwork, Australia’s relay team showed the world how it’s done.

Bronte opened for Team Australia and inched seconds behind Sweden. She was followed by Meg, the Olympic first-timer who secured the girls’ lead early on. Emma was third in the handover with Cate closing the relay with the determination (and experience!) to seal the win.

This isn’t the first Olympic competition for the Kenmore State High alums. Thirteen years ago, Cate swam for Team Australia at the 2008 Beijing Games at 16 years old and went home with two bronze medals. She has since competed at four Olympics and was also in Tokyo for the 2018 Pan Pacific Swimming Championships.

Bronte joined her sister at the 2012 London Olympics and made history with Cate as the first Australian sisters to compete in the same swimming event: Women’s 50-m Freestyle.

The Campbell sisters were born in Malawi to South African parents, Eric and Jenny. Cate is the oldest of five siblings whilst Bronte is the second child. Their mother was a synchronised swimmer who taught her girls to swim.

The family moved to Australia in 2001, where Cate and Bronte joined the Indooroopilly Swimming Club. While the Campbells have remained in Kenmore Hills, Bronte currently resides in Sydney.

In 2018, Cate was diagnosed with stage 1 melanoma following a routine skin check-up. Her dermatologist recommended surgery for a mole in her arm and she was fortunate to get an all-clear after going through the procedure.

Since her diagnosis and surgery, the Kenmore local has been advocating for early detection and prevention of stage 1 melanoma before serious health consequences develop.

Cate, now 29, plans to compete in the 2024 Paris Games or perhaps take a spot at the International Swimming League.

However, Bronte, 27, told AP News that she might retire after Tokyo Olympics due to a five-year struggle with a body injury. To manage her condition, Bronte does yoga, Pilates, acupuncture, float tanks, and frequent consultations with her doctor. Her rehabilitation and prevention routines take as much time as her swim training.

Both sisters expressed that they would like to help in the organisation of the 2032 Olympics in Brisbane, even if they just have to show the audience their seats at the stadium.