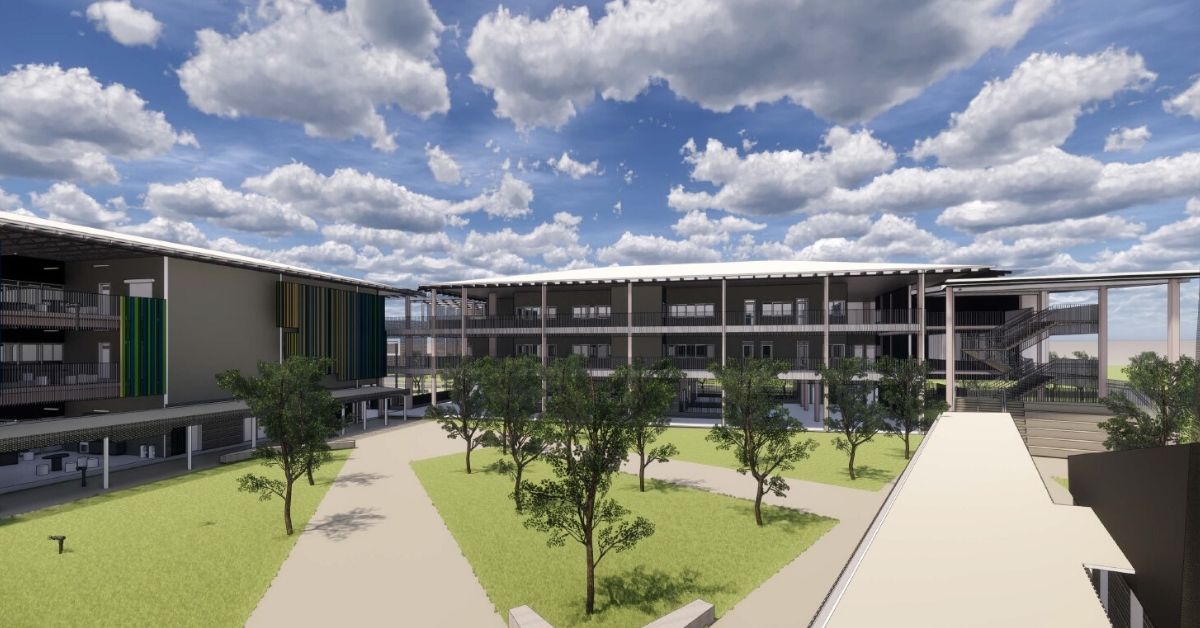 A special school and three new primary schools are set to be built and completed in 2022-2023 in Queensland’s southeast region, including one that will stand between Kenmore and Indooroopilly in the western suburbs.

Queensland Premier Annastacia Palaszczuk announced the plans in the Parliament Tuesday, adding that the projects will have an allocated budget of $245 million.

Ms Palaszczuk has identified the location of the special school in Coomera. The new site should ease off the overwhelming number of children in existing special needs schools in Logan (Beenleigh Special School) and Southport (Southport Special School).

The new primary schools, on the other hand, have been planned for Greenbank in North Maclean near Logan, the south of Caloundra, and a yet to be determined suburb in Brisbane.

“A new primary school will also be built at a location to be identified in Brisbane’s inner west,” the Premier said. This school, which will have a $65 million budget, is expected to reduce overcrowding at schools in Indooroopilly, Toowong, Kenmore and St. Lucia.

Education Minister Grace Grace said that there will be an “extensive community consultation process” to determine which Brisbane inner west community will best benefit from having a new school. Preparing Queensland’s education infrastructure will also provide employment opportunities.

“We are focused on getting people back to work as we unite and recover from the global COVID-19 pandemic, with these projects expected to support more than 870 local jobs,” Ms Grace said. “These projects are building on our record investment in building new schools and expanding existing schools in high growth areas.”

MP for Moggill Dr Christian Rowan welcomed the news with much excitement, having campaigned for a new school in Brisbane’s inner west for years.

“Our schools have been so severely overcrowded that classrooms are full, pool and library time is limited, before and after-school care services have long waitlists and demountable classrooms are being erected on school ovals, encroaching on students’ play area,” he said. “I’m so excited they’ve listened to the community.”