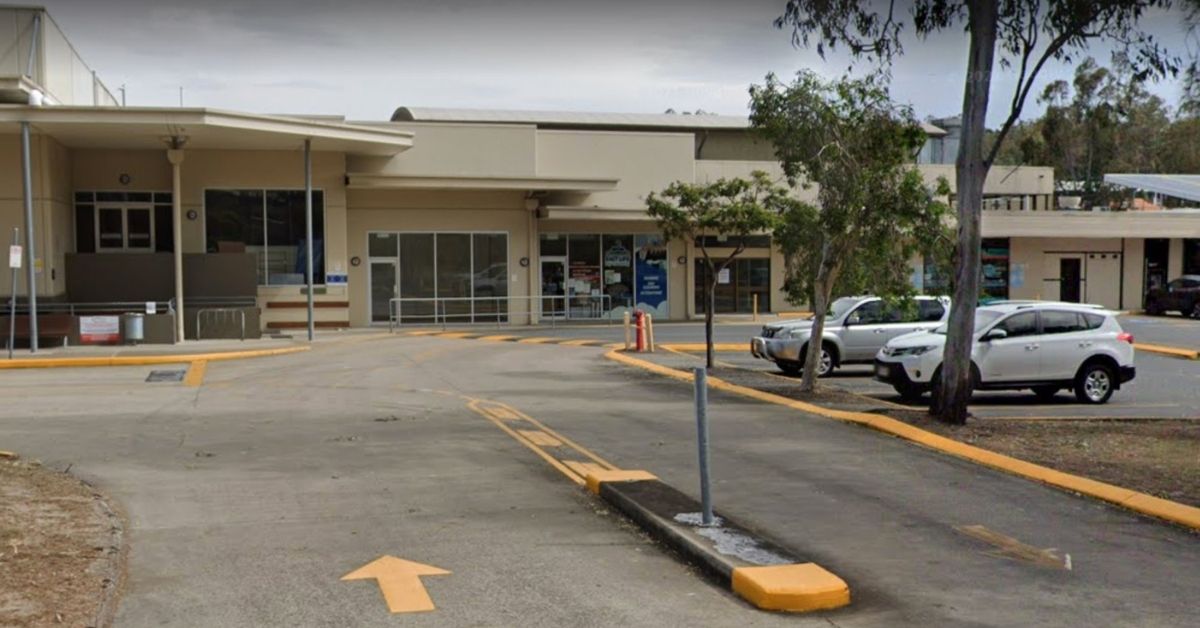 A petition to turn Bellbowrie Shopping Plaza into a community space or a public service site has been created following the departure of Coles, its anchor tenant, and other businesses in early 2021.

Read: Why Are Residents Split Over An Approved Proposal on Moggill Road?

The owner of the plaza has reportedly been in talks to bring in IGA but with no confirmation or official announcements on the deal, Greens for Ryan MP Elizabeth Watson-Brown started a petition to revitalise the commercial precinct as a public space.

Ms Ryan said that while the plaza is not yet vacant and small retailers continue to trade and thrive, there are large and under-utilised sections in the property that could be repurposed into other potential public facilities.

She suggested that these vacant spaces be turned into any of the following, pending community consultations:

Ms Ryan also pointed out that the growing population in Bellbowrie has been lacking in public services for years.

“This would be a perfect location to fill a need for public services in the area,” she said.

Ms Ryan thought that putting an elevated high school or a similar community facility in a former shopping precinct would be ideal since this is a walkable area.

“Studies suggest secondary-age students will walk or bike to school if there’s a safe route taking about that time or less. Right now almost every secondary student in the area must be driven to school and back.”

However, some of the residents said that Bellbowrie Shopping Plaza is a flood-prone area which was partly why Coles vacated the site. The MP said that the flooding issues should be accounted for in the community consultations, which will entail coming up with a good design solution.

“The site is not completely deserted, but our suggestions don’t necessitate that the whole site is used – the vacant lot portion alone could fit a high school or transit hub as we’re suggesting,” Ms Ryan added.

“I’d love to see the site become a nexus of community activity and there’s no reason that can’t include businesses.”

However, in November 2021, Planning Solutions filed a development application (DA A005894017) on behalf of the plaza’s owners to build an elevated car parking area on the property.

Sparc Architects was hired for the designs that will provide shoppers with direct access to the supermarket section from the elevated car park. The plans also underscored a refurbishment of the centre to improve customer experience and amenities.

“It is proposed to renovate the existing Centre and to improve shopper convenience and amenity. The existing supermarket at (circa 2020) the eastern end of the shopping centre was built at RL 13.1m AHD to meet flood immunity standards applicable at the time, and it is proposed to raise the level of the adjacent car park (from a surface level of 11.5m AHD) to 12.92m AHD to be at a similar level as the supermarket floor to cater for ease of movement for customers and for ‘click and collect’ services and also to increase its flood immunity.”