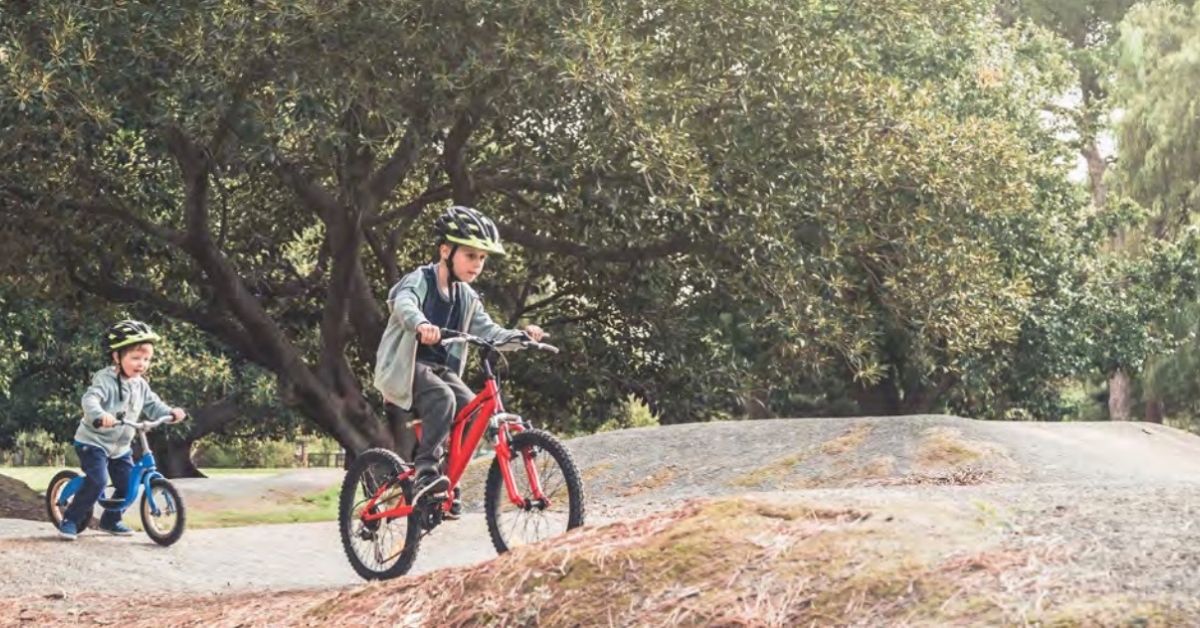 Off-road cyclists will soon have more spaces to explore as plans to create new biking tracks and off-road facilities across Brisbane, including several locations within the Pullenvale Ward, have been released.

Council unveiled the Brisbane Off-Road Cycling Strategy in December 2021 to meet the needs of a rapidly growing community of cyclists. Aiming to deliver “a safe, well-planned and connected network of facilities that protect Brisbane’s natural environment,” inputs for this strategy were gathered following community consultations since 2109.

These consultations included outdoor and cycling groups or clubs, park visitors, bushwalkers and runners, community conservation and environment groups, schools, cycling trainers and coaches, residents, as well as the Queensland Government. About 89 percent of the respondents expressed their support for more off-road cycling facilities.

According to Cr Greg Adermann, a number of spaces around Pullenvale Ward have been considered as potential off-road cycling areas:

Per Council, the locations will be further studied “in the next five years and are subject to further detailed design, budget and environmental assessment.”

Read: Pullenvale Facility Recreated as the Moon to Help with CSIRO Space Research

Also in contention for implementation are:

“This strategy balances conservation of the natural environment with opportunities for people of different ages and abilities to enjoy Brisbane’s unique parks and natural areas,” Council stated.