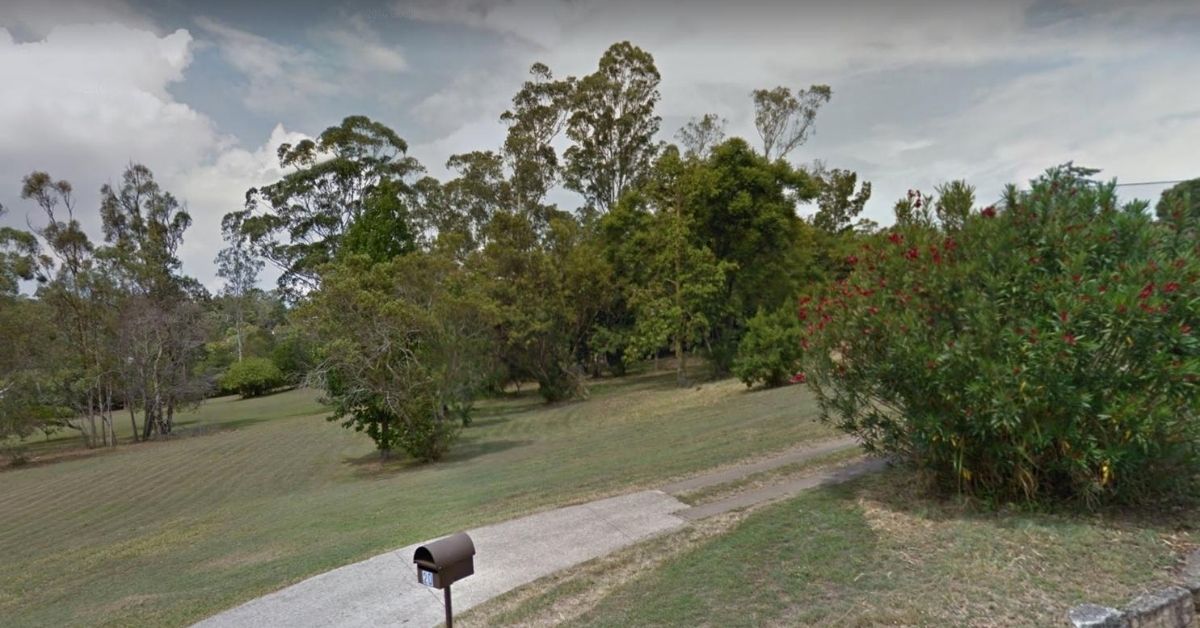 A 3.25-hectare property owned by the Sunland Group is up for grabs in Kenmore. Dubbed Kenmore Views, the site on 20 Margaret Court has existing development approval from the Brisbane City Council.

Kenmore Views was planned as a 96-unit premium townhomes development near the Brisbane CBD and the Indooroopilly Shopping Centre. However, under the new conditions of the Council’s planning parameters, the site will likely be one of the last few townhomes to be built in the western corridor in the next couple of years. Thus, its development approval is now deemed rare.

“At present, there is a very limited supply of new apartments in inner Brisbane, with the inner west representing approximately 4 percent of future apartment supply across Brisbane’s inner city,” he added. “Stock is rapidly declining to a point where our research outlines there will be less than five projects above 50 apartments, under construction across the inner city by the end of 2021.

“For this reason, we are anticipating strong interest for both assets, from local, interstate and international developers and investors.”

The Council voted on banning townhomes and apartment blocks to protect the character of low-density residential suburbs in November 2019. The move came after a series of consultations with the developers and the community since September 2018.

“We regularly see amendments to the plan come through and the plans are a living, breathing thing, so we will continue to see changes going forward, Lord Mayor Adrian Schrinner said. “These changes are based on the changing needs of the community, based on feedback, and also based on the need to provide more housing in Brisbane as our population grows. It is my belief that low density should be low density, and that is exactly what we are putting forward.”