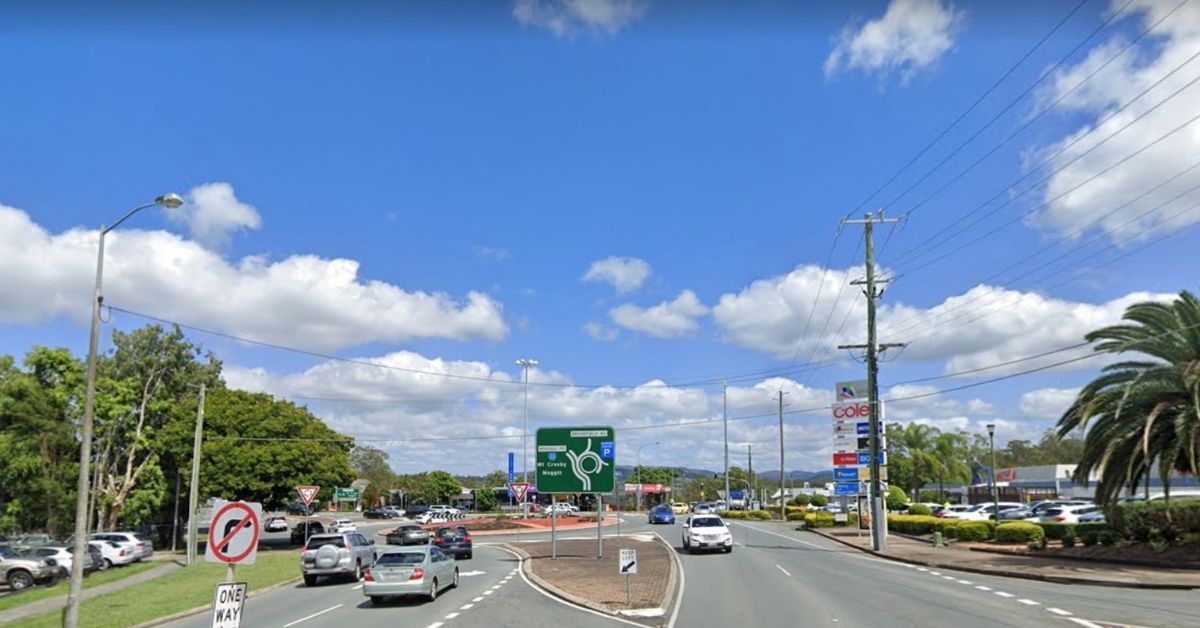 Highly sought-after suburbs like Kenmore that show strong, steady growth over time remain among the top choices of buyers, as Brisbane property values are expected to perform consistently well over the next few years.

From July 2020 to June 2021, the median house price in Kenmore is at $820,000, a 13.57% rise from the previous period. Data from Property Market Updates showed that over 195 houses sold within the 12-month period. House listings stayed on the market for an average of 39 days, reflecting the competitiveness of buyers who show a distinct preference for the large detached houses on spacious blocks found in the suburb.

The biggest sale during this period was a resort-style six-bedroom house for $3,400,000. Located on Annabel Street, the property has 1,391 square metres of living space with more than 800 square metres of garden space, including a poolside pavilion. It’s perfectly positioned close to parklands, primary and secondary schools, the popular Kenmore Village Shopping Centre, and the Legacy Way tunnel.

From July 2020 to June 2021, Kenmore’s unit properties still performed better than most apartment markets in Brisbane. Unit median price growth has been modest but still showing steady growth at 3.88%, listing at an average of $670,000. Some 26 apartment properties in Kenmore spent 50 days on market.

Most of the buyers are downsizers and retirees who likely have houses in the suburb but now prefer a smaller dwelling to maintain. Approximately 15% of the population in Kenmore rent their homes, much lower than the average rental population in Brisbane.

The great weather, laid-back lifestyle, and dynamic housing market in the Brisbane area (and QLD as a whole) are major attractions to move interstate. According to the Australian Bureau of Statistics, one person in four people who move interstate in the country is someone relocating from NSW to QLD.

Kenmore is considered to be a highly appealing option to interstate buyers, with buyers from out of state pleased at how much bang for their buck they are able to get, particularly those used to more cramped dwelling spaces elsewhere.

Overall, Kenmore is attractive because of its relative proximity to Brisbane airport, its comfortable median house price, and the spacious blocks with large, detached houses that the area is known for.

Many of those who have moved into Kenmore are keen on transitioning to long-term suburban living whilst maintaining other properties closer to the city.

Although the suburb measures just approximately 5.8 square kilometres, there are 18 parks covering nearly 6.7% of the total area, presenting a refreshing contrast to the busy bustle of the CBD which is also not that far away.

Far from being disconnected to the downtown area, it has incredible access to transportation along Moggill Road, and its tree-lined streets, quiet neighbourhood, and walkable surroundings have everything buyers look for.

Serious buyers looking to move to quiet, well-off surrounds also consider neighbouring Kenmore Hills, where properties spend an average of 49 days on market with a median house price that sits just above $1 million. The median house price in Kenmore Hills grew by 10% this 12-month period ending June 2021, quite a good showing for this tightly held suburb.