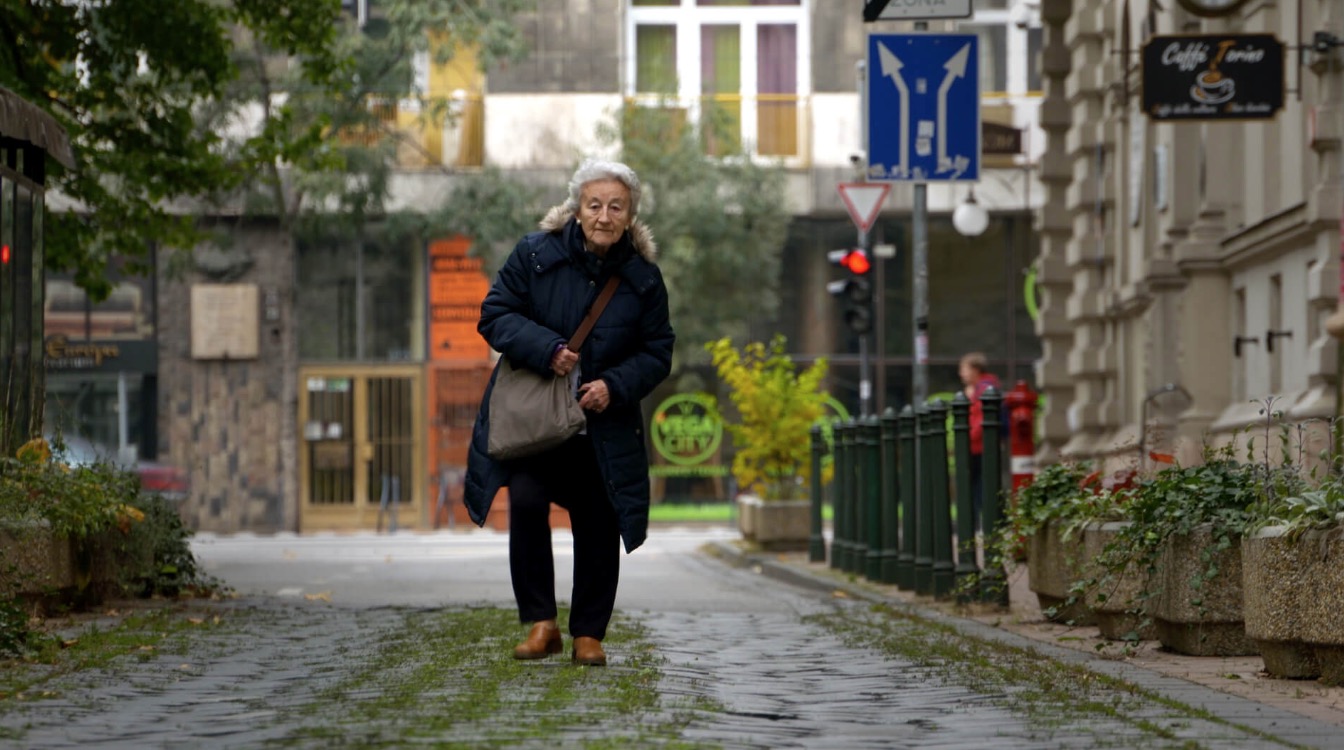 Kenmore local Peter Hegedus has once again put his hometown on the map as his powerful documentary, “Lili,” was featured in two major film festivals this year.

In June, Mr Hegedus submitted “Lili” to the Sydney Film Festival competition for the Documentary Australia Foundation Award. The documentary emerged as one of the 10 finalists.

Mr Hegedus’ work was also one of the highlights of the Brisbane International Film Festival, where he graced the panel discussion with the audience after the screening.

Filmed in 2018 in his native land of Hungary and across the continent in Canada, “Lili” is about a young mom who had no choice but to leave for Australia without her two-year-old daughter at the height of the Hungarian Revolution in 1956. Her second daughter, Edie Hart, found out about her missing sister, Lili, named after her mom, as a teenager living in Brisbane.

Sixty years since the deadly revolution, Edie is still looking for an answer on why her mother abandoned her older sister, an answer she seeks for closure, to heal the trauma once and for all. Mr Hegedus and his film crew followed her family in their search to deliver an emotional story of desertion, facing one’s demons, and ultimately, reconciliation.

“This film is about how people justify their actions and expose themselves, how history shapes the fate of families,” Mr Hegedus, who also works as a professor at Griffith University, said. “What happens to families who are torn apart  and how that trauma is passed on to the next generation.”

Mr Hegedus has long been an unwavering part of the Hungarian community in Brisbane. Born in Budapest, he moved to Kenmore in 1991 and studied film at the Queensland College of Art. He has been gracing and bagging several awards at film festivals in Australia and around the world since becoming a professional filmmaker in the late ‘90s.

Visit the ‘Lili’ website to buy the film or request a screening. You can also join their mailing list to know if it’s showing in your area.