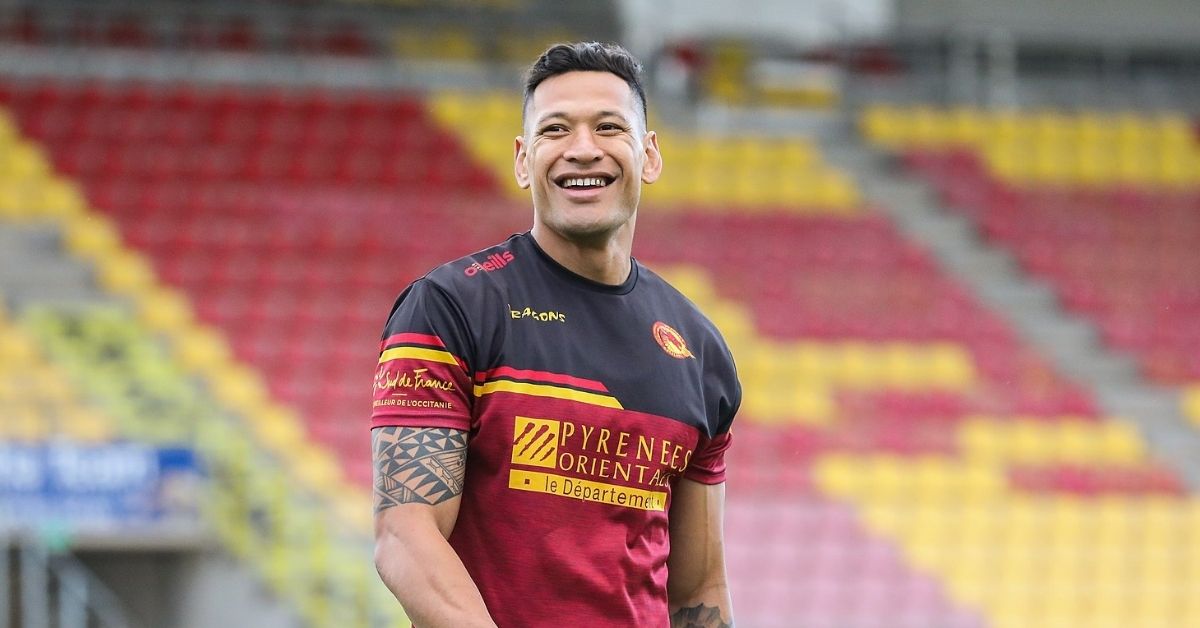 Former NRL star Israel Folau has recently bought a Pullenvale acreage, amidst his bid to play to the Queensland Rugby League (QRL) but only if he’s released from his contract with the U.K. Super League club Catalans Dragons.

Per realestate.com.au, Mr Folau and his wife, Maria, a former netball star, bought a four-hectare tract of land in the affluent west Brisbane suburb for $1.5 million. The land has a modest 1970s cottage with three bedrooms and

Described as a private escape, the property in Grandview Road, which is about 15 kilometres away from Brisbane CBD, sits next to heaps of multimillion-dollar homes and was once part of the estate of mining magnate Nathan Tinkler. The block has the potential for the new owners to build their dream lifestyle.

Mr Folau has a significant property portfolio in Sydney as well and recently listed a building block in Austral, southwest of the CBD, which he bought in 2016 as an investment.

The news of his Pullenvale investment comes as Mr Folau’s bid to join the St George-Illawarra Dragons was rejected in February 2021. However, Chairman Peter V’Landys said that they will not interfere if the sports star signs with the Queensland Cup.

Insiders said that this is his backdoor strategy in case the NRL would change its decision. Some 69 percent of NRL fans support Mr Folau’s return in a survey from the Australian Christian Lobby.

In 2019, Rugby Australia sacked Mr Folau over his social media post, encouraging homosexuals to repent and lumping them with drunks, thieves, adulterers, and atheists. The sportsman sued Rugby Australia and received a generous settlement.

Mr Folau announced in mid-May 2021 that he’s signing with Gold Coast’s Southport Tigers. QRL officials said that they will welcome his return if he’s released from his Super League contract and abide by a few strict restrictions.

Catalans Dragons said that they still expect Mr Folau to return to France later this year after his compassionate leave to Australia. Reports cited they have no idea about his deal with Southport Tigers.