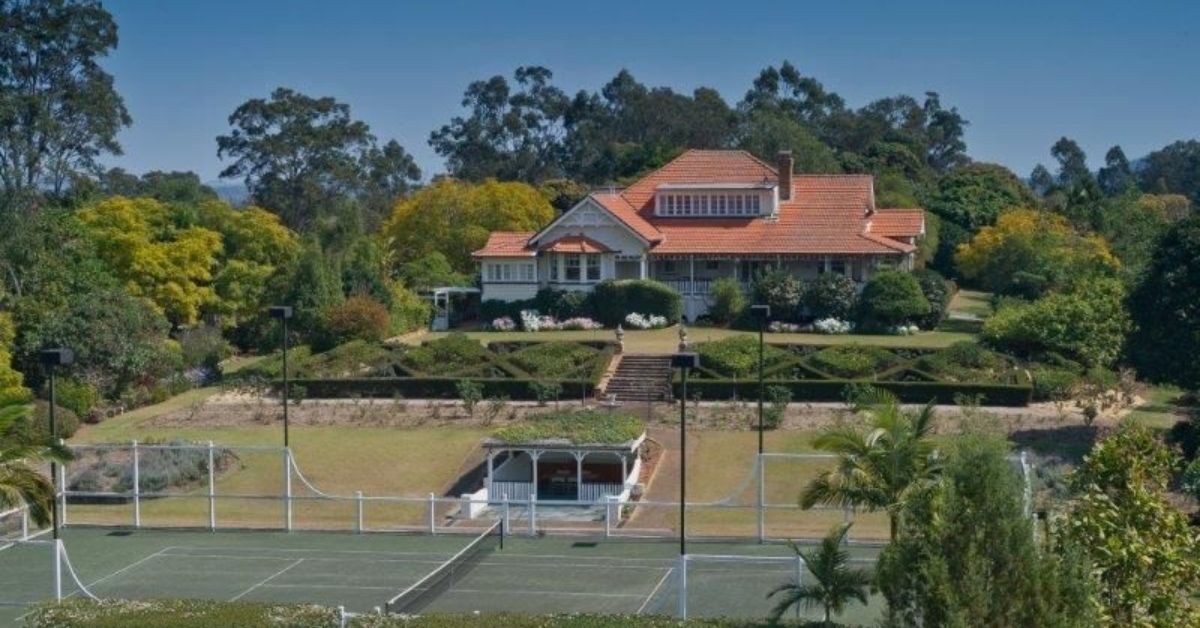 Brisbane City Council could turn the former site of the historic Hawbryn House into a community hub if plans come together and once investigations are complete.

Hawbryn House was gutted by a suspicious fire on 17 Oct 2020.

Since none of the house’s magnificent structure could be saved, Council is considering drawing up a new masterplan that will turn the site into a useful community space.

Councillor Greg Adermann confirmed the plans in a message to his constituents.

“Council is developing a concept plan for the site and will soon be undertaking consultation with key stakeholders and the general public,” he wrote.

The Hawbryn House, a classic Federation house with bells in each room, was originally built in Kangaroo Point for Sir John Pidgeon. It was a prominent site in Brisbane’s social scene for many years and was also once the home of Brisbane’s first solicitors, Maldwyn Montgomery Edwards.

In 1981, the Burton-Jones family bought the house from Mr Pidgeon. According to Joan Burton-Jones, Mr Pidgeon agreed to the sale since Council would not allow him to make further developments on his riverside property.

The Burton-Jones family moved Hawbryn House in set pieces to Anstead on 506 Hawkesbury Road. It was next to the cottage of Harold Gordon Sugars.

Mr Sugars lived in Sugars Cottage since the 1920s. After his death, the cottage became part of the Hawbryn site.

The Hawbryn House was integral to the Australian Open Garden Scheme to help the Australian Koala Foundation that protects the bushlands in the western part of Queensland.

In 2013, Stefan and Lisa Dopkin bought and refurbished the property. The ownership would once again change hands in 2017 after the Council acquired the property as part of its Bushland Acquisition Programme.

However, over the years, the house became a regular target for vandals, according to the preliminary police reports after the fire. Ms Burton-Jones, who now resides in England, was devastated to see the house crumble in the fire as she watched the news. Investigations are still on-going.

“The one good thing to come from the fire is that the original Sugars Cottage appears to have survived and I know the Moggill Historical Society is keen to provide their input about the future of the cottage as part of that consultation,” Mr Adermann said.