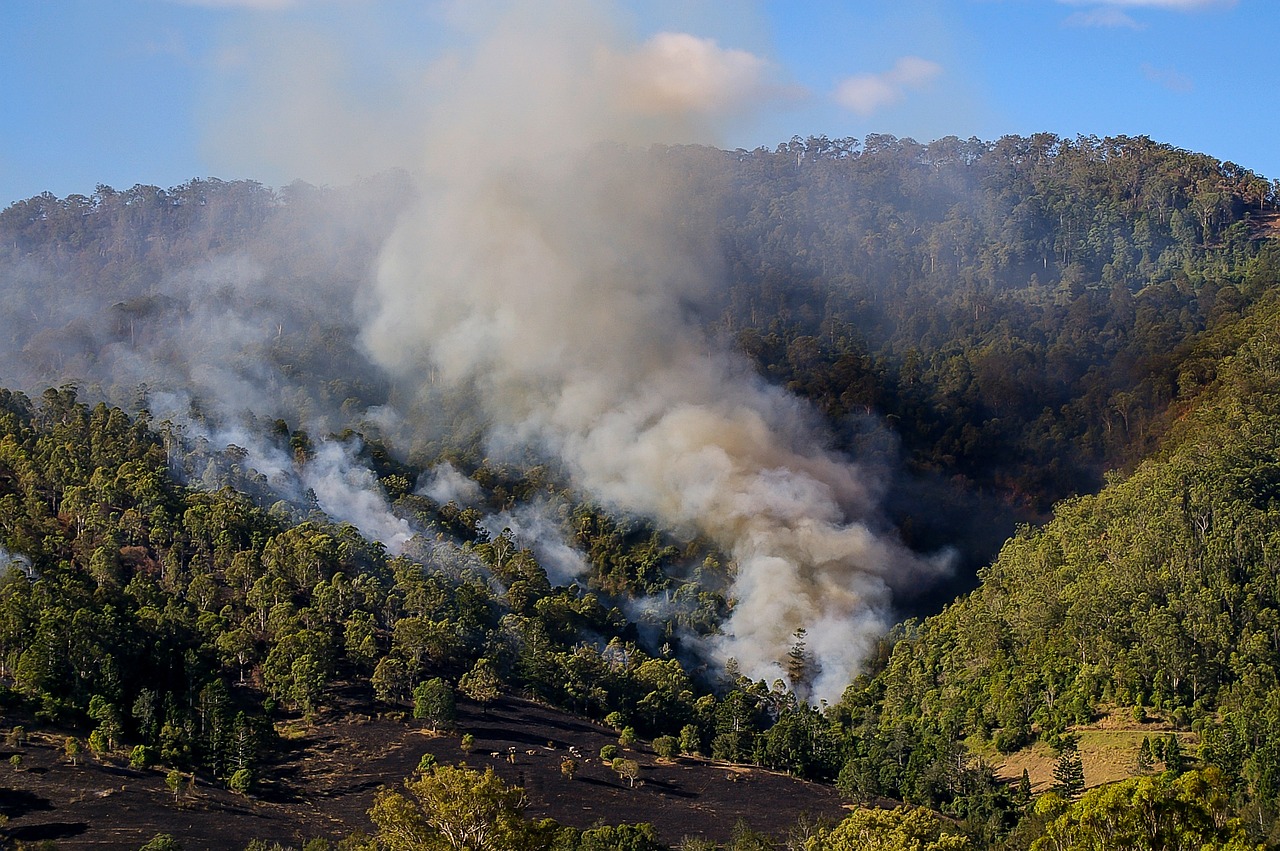 Pullenvale residents have been advised to stay away from the walking tracks for at least two weeks as planned burns are being undertaken at Primley Street Park.

Brisbane City Council has started its annual practice of planned burning around local reserves to mitigate the impact of bushfire season. According to the Council, some 12 hectares of forest area formed part of the planned burn at the reserve which has also temporarily affected the conditions at the Hawkesbury Road Nature Refuge. Further planned burns will also take place at the Mt Coot-tha Reserve, as well as 20 other sites across Queensland this August.

Since specific dates of the planned burn are not quickly determined as it is based on weather conditions, the Council said it will notify residents and neighboring suburbs on the day of the burn. To be better prepared, however, you can check the planned burn area map to give you an idea of which neighbourhood could be affected.

Read: Rates Increase in Kenmore, Among the Highest in Brisbane

Smoke coming from these burns may be bothersome for residents. However, the hazard burns are necessary to protect the local resources, environmental habitats and human lives.

“These burns aim to reduce the amount of fire fuel such as leaves and twigs by 75 percent over the 60 to 80 percent of the land being burned,” Councillor Vicki Howard said.

“All Brisbane residents can prepare their properties by tidying the yard, clearing gutters and overhanging branches and raking up twigs and dried leaves from around the house and garden,”  she added.

Residents must also have emergency kits where important documents are kept so that it’s easy to grab in case the unexpected happens.

Precise planned burning techniques will be carried out by trained members of the bushland and fire management. Bushfire season usually runs from late August until November every year.