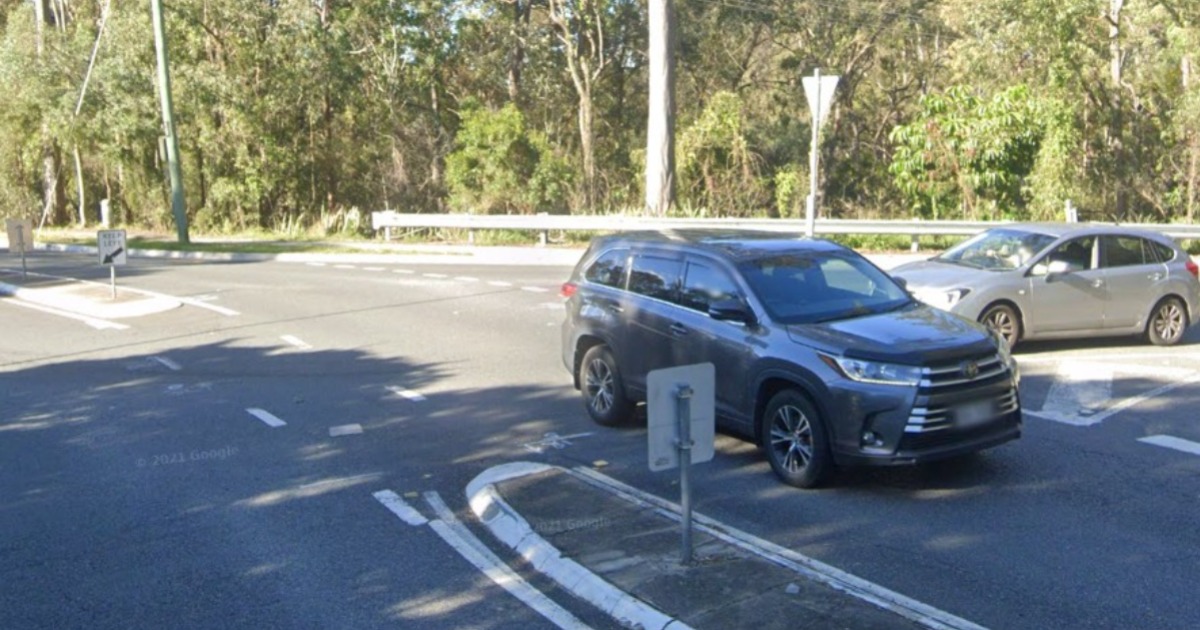 Residents suggested alternative designs for the intersection, including the realignment of Fig Tree Pocket Road to the east and a roundabout installed instead of traffic lights.

In response, Council’s project team stated that a roundabout will not be a viable option as this would require considerable land acquisition of private properties to achieve safe turning movements.

“Additionally, due to the challenging topography, extensive earthworks would be needed as well as raising the road height on Fig Tree Pocket Road (southern leg) to achieve a level approach to the intersection in accordance with road safety standards for a roundabout,” the Council’s project team noted.

With regard to the proposed realigning of Fig Tree Pocket Road to the east of the current intersection to form a T-intersection, Council reiterated that the topography would require extensive works within private properties, drainage works and tree removals.

Other than suggestions for alternative designs, the local community has also suggested the following:

There were residents who also expressed their concern regarding the environmental impacts of the project as there are a number of trees which have been identified for removal. Tree removal will be required to facilitate the upgrade and more about these details will be confirmed as the design progresses.

Following a drop-in session, Council said they will continue to meet with residents and local businesses to discuss the timeframes associated with the project.

To stay updated about the Fig Tree Pocket and Kenmore Road intersection upgrades, visit the Brisbane City Council website and register for updates.

About the Fig Tree Pocket and Kenmore Road Intersection

The intersection, where three crashes have been recorded from April 2015 to April 2021, significantly needed an upgrade.

The intersection accommodates approximately 21,000 vehicles, 20 cyclists and 100 pedestrians daily, making it an important junction in Brisbane’s suburban road network. Current traffic queues are extending for over 100 metres along the south-eastern leg of Fig Tree Pocket Road at peak times.

BCC’s intersection upgrades are part of a plan to improve traffic flow and safety for all road users in the city.

Based on the project timeline, a detailed design will be released in early 2022 whilst the start of construction is expected to begin in mid-2022. Depending on construction and weather conditions, the construction should be complete by early 2023.