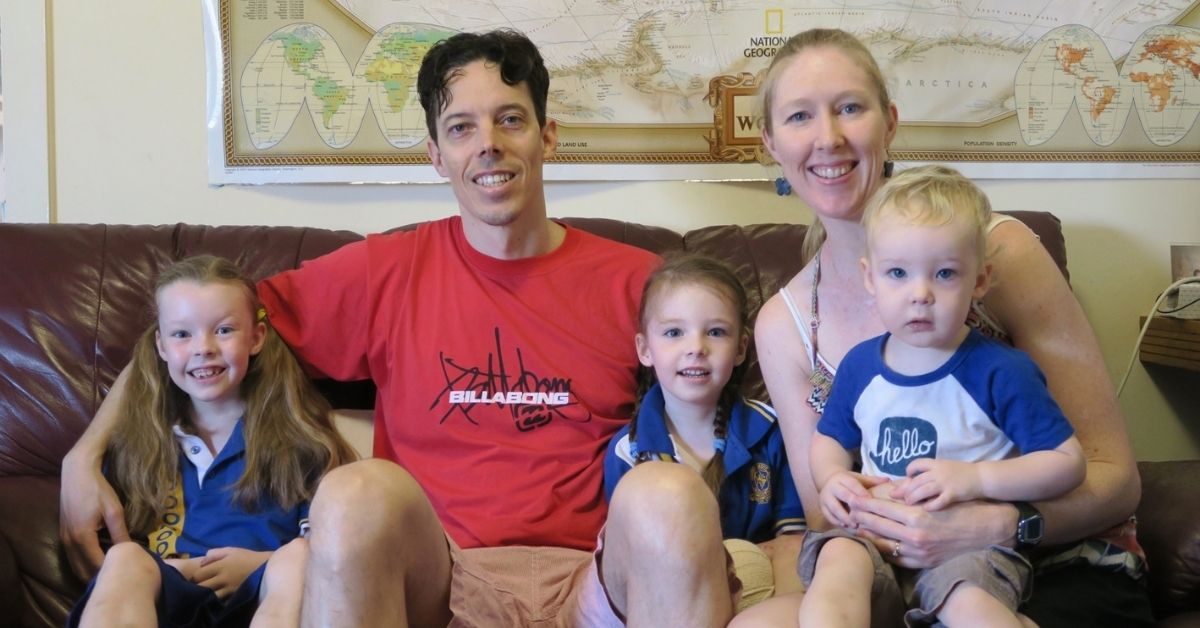 Kenmore West Kindy held an art show to raise awareness for World Sepsis Day, which was observed on 13 September. It was also an opportunity to gather funds for Mia Wilkinson, a former student, who has ongoing medical needs after losing her limbs due to the illness.

An art gallery was set up a the kindy’s front deck where families nominated a price for the work of their kids. The school also conducted a paint ‘n sip class for the adults. All profits of the sales will go to the Mia Wilkinson Trust and the not-for-profit C&K community kindergarten.

Mia, who now attends an Indooroopilly primary school, lost her arms and legs to sepsis in 2017. Since her challenging journey of recovery, she and her family have been raising awareness about this critical illness.

As a fearless sepsis survivor, Mia hasn’t let her experience stop her from enjoying life to the fullest despite becoming a quadruple amputee. Nearly five years after her critical hospitalisation, Mia is growing up as a healthy and active child who enjoys sports activities and has started learning how to play the trombone.

Between 2019 and 2020, over 2,000 individuals in Queensland have been maimed or died due to sepsis, a life-threatening infection. This is one of the most common reasons for emergency visits, especially among children, and the Queensland Children’s Hospital has been conducting the country’s largest paediatric sepsis study to find better ways to help the victims.

The research, led by Associate Professor Luregn Schlapbach, hopes to find a faster way to diagnose the condition to deliver the best treatments and prevent the body’s organs from shutting down as the infection can spread in a matter of hours.

Unknown to most people, sepsis might start off as typical flu or gastro issue, as in Mia’s case, but it could quickly descend into a deadly condition. If caught early, sepsis is a completely treatable condition thus the results of the sepsis study at the Queensland Children’s Hospital will be very important to the world.