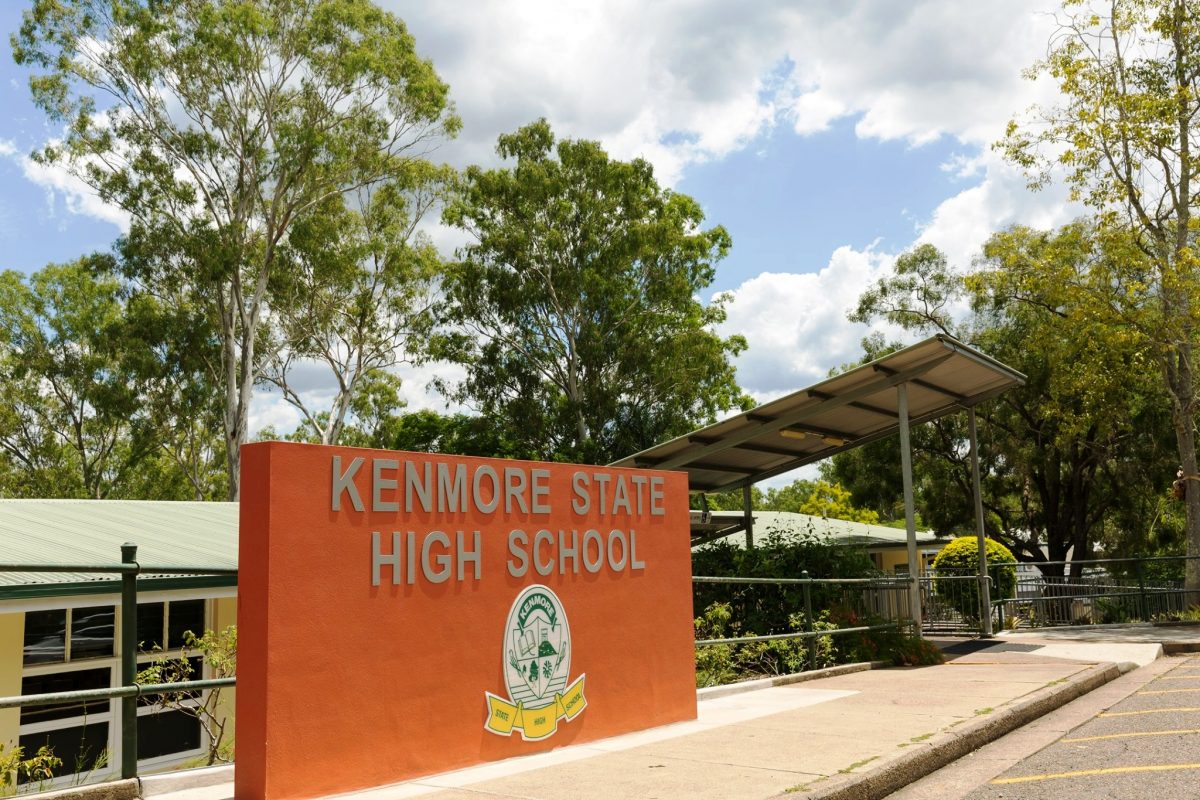 Year 12 students of Kenmore State High School are petitioning for the traditional Uniform Swap to be reinstated.

Students of Kenmore State High School are petitioning for the reinstatement of Uniform Swap — a traditional celebration where male and female students swap school uniforms. The petition says that the Uniform Swap Day, which they say is an innocent celebration, was banned because of a claim that the celebration teases and ridicules boys who want to wear skirts.

However, the Uniform Swap was not the first to be “taken away” from them, the petition says. Other celebrations they are no longer able to take part in include the 100-day celebration, the mural, the last free dress day as character initials, muck up day and the official Schoolies 2020 celebration.

“The Year 12 Uniform Swap is not performed by students with a satirical and insensitive intention, rather it is a representation of the cohorts’ unity and friendship,” the petition said.

“The normalisation of boys wearing skirts will not be a value within Kenmore State High School unless its admin grants students the opportunity of doing so as a tradition and as a promotion to younger grades (who see us as role models).”

The petition, which has gathered 753 signatures so far, likewise stated that students were told that the school formal will be cancelled if they choose to participate in the said tradition. It is a plan of action that they say is “insensitive and harsh” and will leave students feeling helpless and disappointed.

A spokeswoman for the Department of Education said that the school will put in place a program instead to acknowledge the conclusion of the students’ formal schooling so they can stay focused on the exam preparation. Activities that will be part of the program include a senior formal, a parade, a farewell BBQ organised by their teachers, a special Valedictory celebration, a full day at a theme park.