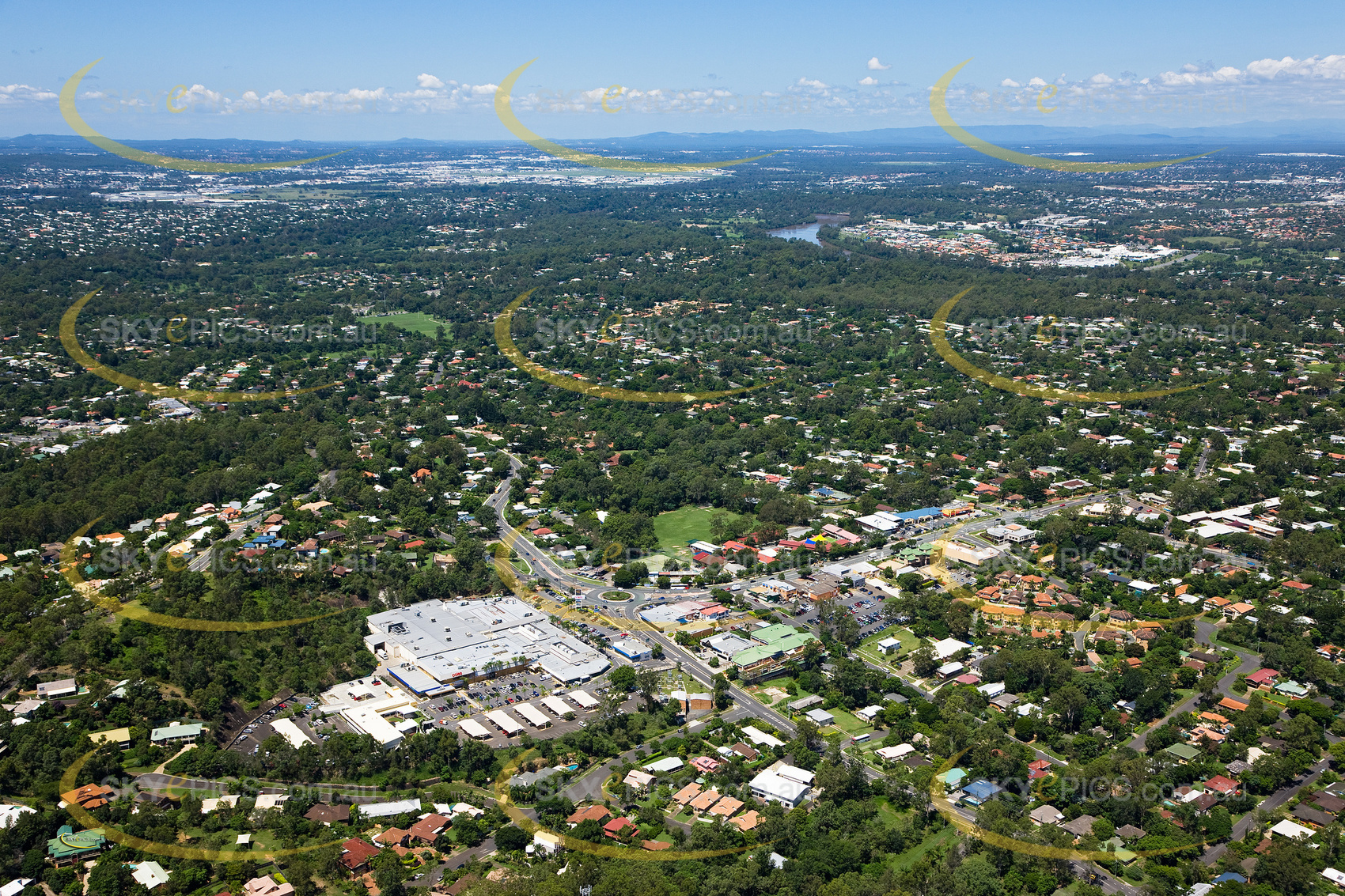 Kenmore residents are still fighting against the Azure townhouse development plan on Moggill Road and Wyndarra St., with the concerns centering on the number of townhouses and resultant overdevelopment in the area, along with the higher volume of traffic going on to Moggill Road.

State LNP MP for Moggill Christian Rowan and Councillor Kate Richards (Pullenvale) are of like mind that because of the Southeast Queensland Regional Plan, the Brisbane City Council’s role in approving development applications such as that of Azure has been somewhat diminished to that of being “administrator” of the SEQ regional plan, which calls for the approval of 223,000 homes in the next 30 years. They point to this planning policy as something that is pressuring Council to give approvals for high-density housing developments in suburbs. Also, since the objection period has been limited to just three weeks, dissenters have a limited time to voice their objections.

Brisbane supports the largest proportion of SEQ’s population. The first statutory regional plan for SEQ took effect in 2005. As part of the the government’s ongoing commitment to planning in SEQ, a review was made along with a community conversations program. These resulted in a draft SEQ plan called ShapingSEQ that details a framework to manage the region’s growth during the next 25 years along with a vision for the next 50 years.

In the draft, a focus on infill is brought to light, which aims for higher density living. It aims to guarantee that people in urban areas will be given various housing options that have close access to transportation.

In a statement made as part of the Regional Planning Committee for the SEQ Regional Plan, a state planning department spokeswoman was quick to respond to the residents’ backlash saying that the Queensland Government isn’t forcing councils to increase their density. She said that councils still have the power to approve or disapprove development applications as they deem fit.

“Regional plans are strategic, high-level documents. It remains the responsibility of councils to determine where new development occurs through their planning schemes and neighbourhood plans,” she said.

Many believe though that quiet Kenmore is being “over-developed,” with the number of townhouses being built in the suburb, along with other establishments and structures. Aside from the looming prospect of the Azure development, the recent construction of the Churches of Christ Community Centre has been the subject of much discussion in the neighbourhood.

Read: Churches of Christ Community Centre in Kenmore Continues To Get Backlash From Residents

Given the objections to recent development approvals, and the discussion concerning what may have been the influence of the State planning policy on recent decisions, it seems that Council needs to assure residents that its role in assessing and approving developments remains undiminished and with a continuing view towards keeping the suburbs’ best interests in mind.