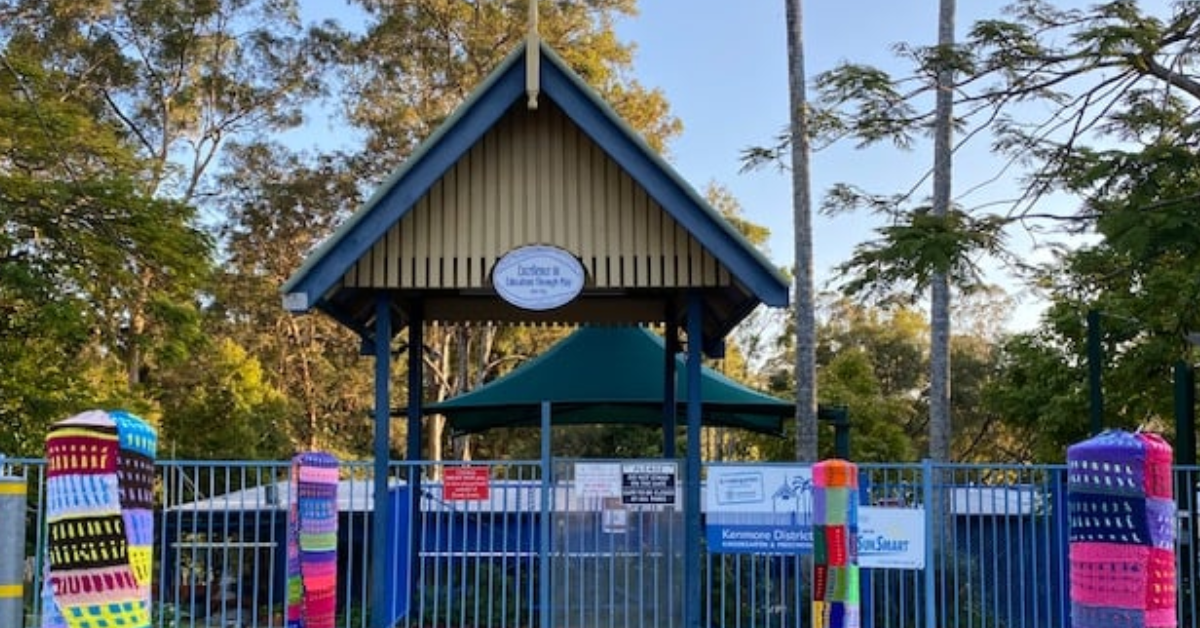 Kenmore District Kindergarten is among the eight Brisbane community organisations that were identified to receive support under the Rebuild and Recover – Club Partnerships Programme of BCC.

Read: Pizzeria Violetta Reopens in Kenmore with a New Chef

Kenmore District Kindergarten will receive $56,160 worth of funding to go towards roof replacement works set to commence in August this year.

The Rebuild and Recover program is being fast-tracked by Brisbane City Council to help flood-affected sports and community clubs rebuild sooner.

The first tranche of the Rebuild and Recover Community Partnership Program will see eight not-for-profit community organisations share in the $566,000 grant to assist in the repair works to their buildings, electrical services, irrigation, playing field lighting, and playing surfaces.

According to the Council’s Rebuild & Recover May 2022 report, 331 out of the 640 community-leased facilities were heavily impacted by the flood whilst 198 buildings, 61 irrigation systems, 106 sports fields and 40 sports field lighting installations were also damaged. The Lord Mayor also revealed that the damage cost of the February flood has reached $330 million or three times more than that of the 2011 flood.