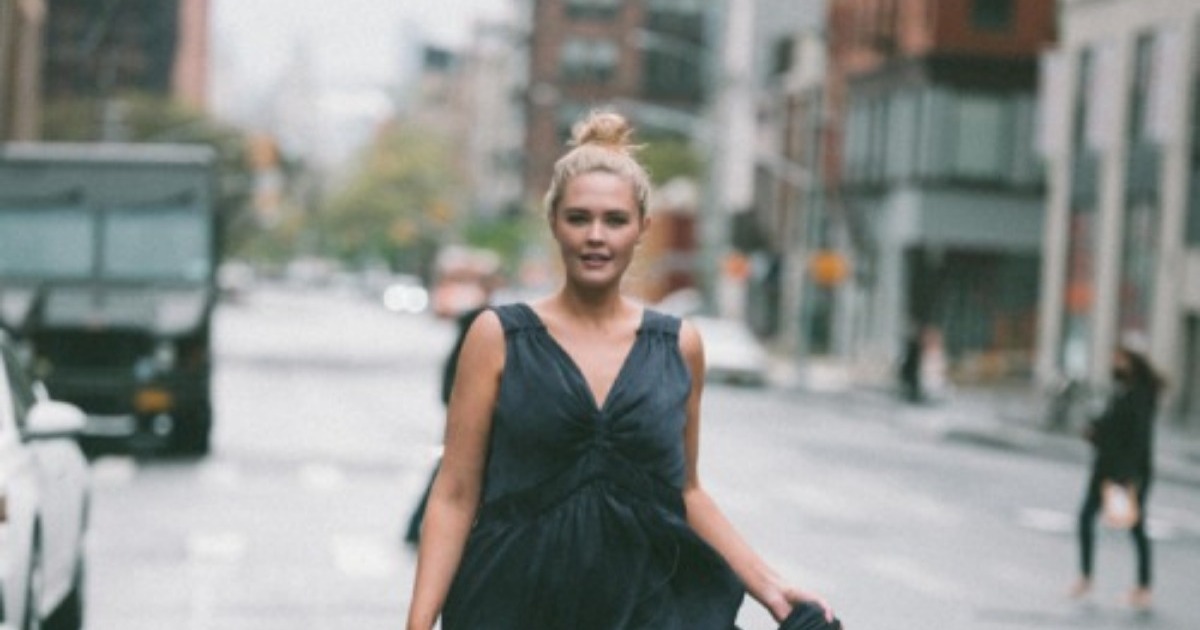 Once a victim of bullying because of her size, plus size model Georgina Burke from Anstead is now a champion of greater size diversity in fashion, an advocacy that she has kept throughout her increasing successful modelling career that now includes a highly coveted cover on Sports Illustrated’s Swimsuit Edition.

Born in Brisbane but now based in New York, Georgina recalled being bullied in elementary school for her size. Her parents even pulled her out to go to a private school for girls, but it eventually didn’t work out.

She felt awful going through primary school, as she would get yelled at, picked on, pushed and shoved because of her weight.

Throughout high school, she weighed around 100kg, until she started horse riding, which became her passion. That’s when her weight started dropping off and joined Miss Teen Australia in 2007, where she won the title.

At 17, she moved to London to pursue a full-time career in modelling. Since then, she has worked with a range of prestigious brands such as Lauren by Ralph Lauren, 11 Honoré, Saks Fifth Avenue, J. Crew, Bloomingdales, Nordstrom and Neiman Marcus.

Georgina, also known as Geo to her family and friends, recalled a teacher calling her the “ugly duckling that turned into a swan” –a statement that made her laugh because she thought it’s true.

Today, the 31-year-old model has been chosen to feature in the Swimsuit edition of Sports Illustrated magazine in 2022, along with eight other rookie models.

The opportunity was a dream come true for Geo, because being featured on the magazine has been on her vision board for a long time. She even thought her agent was just kidding when she was told she will be shooting in Barbados for Sports Illustrated.

Georgina continues to lead the way for body positivity, encouraging women to embrace what they have, whatever their size. Aside from modelling, Georgina manages her own size-friendly, fully adjustable swimwear range, Burke NYC.