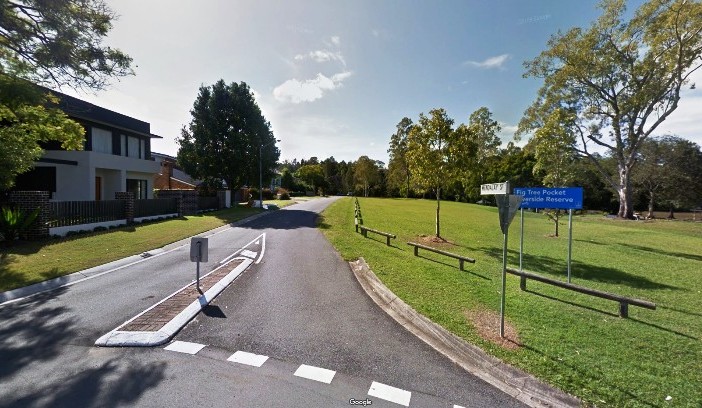 It was an outstanding year for Fig Tree Pocket as it led the list of Brisbane suburbs for house price growth, the latest Domain report reveals.

House prices grew a respectable 1.3 percent over the last quarter and 0.4 percent overall growth in 2019. Whilst that may be considered modest, a few suburbs managed to perform much better, even recording double-digit median house price growth such as Windsor, Wilston, Yamanto, and Newmarket..

Top 10 Brisbane suburbs according to the Domain House Price Report, December 2019 quarter and based on year-on-year growth:

Meanwhile, the units market continues to soften, dropping to 3.4 percent quarter-on-quarter in December 2019. In spite of lackluster performance, analysts are still optimistic that excess in units supply will ultimately be absorbed as the number of new constructions continue to fall.

House prices in Brisbane appear to be taking its cue from other markets, particularly Sydney and Melbourne, which are showing stronger price growth and will likely to continue to perform well in 2020.

Read: Council Bans Townhouses in Low-Density Suburbs, Emerging Communities in Kenmore and Other Suburbs to be Rezoned