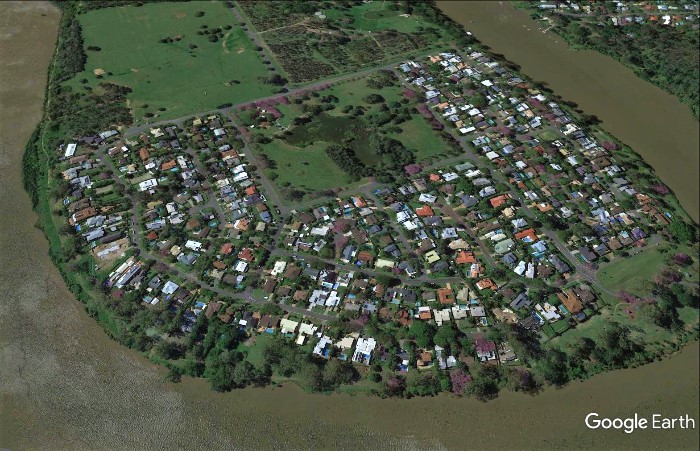 Fig Tree Pocket is among the top waterfront suburbs in Brisbane, a recent study of absolute waterfront properties across Australia revealed.

Knight Frank’s Australian Prime Waterfront Index measures how much an absolute waterfront location can influence the rise in value of a property. The research looked into each major Australian cities for prime property including Sydney, Gold Coast, Perth, Melbourne, and for the first time this year, Brisbane.

In Q3 of 2019, waterfront properties in Brisbane enjoyed a 45.1 percent premium with New Farm, Fig Tree Pocket, and Hawthorne emerging as the top waterfront suburbs.

It is Sydney, however, which exhibited the most added value at 94.9 percent, up from 89.3 percent last year. In Gold Coast, premiums went up 66.5 percent, whilst Perth’ value uplift remains at 53.6 percent. Melbourne took a different route, as it saw a decline from 30.4 percent to  27.3 percent.

Across Australia, prime waterfront properties are worth more than their inland counterparts, by an average of 63 percent with homes located on the harbourfront commanding the largest added value of up to 97 percent.

Absolute waterfront properties represents 42 percent of the total number of

super-prime sales across Australia in Q3 2019 — the highest share recorded so far — with homes located on the coast taking 46 percent of the share of all absolute waterfront properties sold during the period.

Read: Council Bans Townhouses in Low-Density Suburbs, Emerging Communities in Kenmore and Other Suburbs to be Rezoned