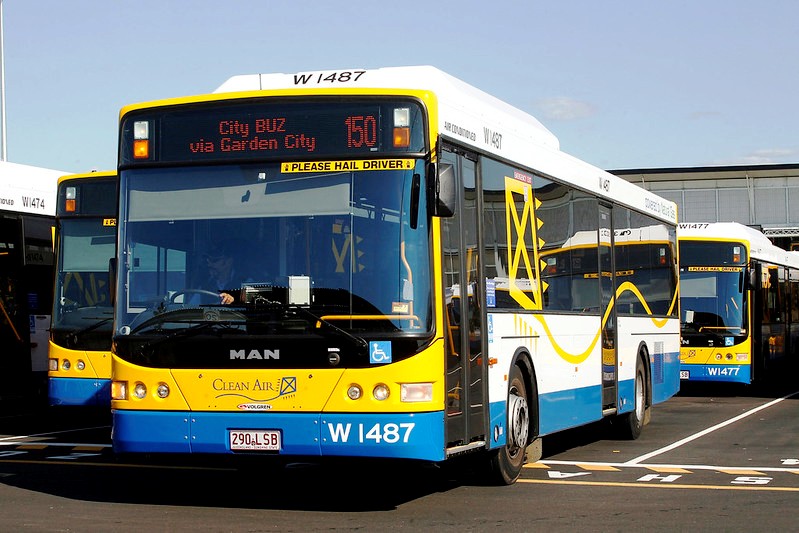 Brisbane City Council announced that its fleet of 1,200 buses will be sterilised nightly as part of its efforts to contain the spread of the novel coronavirus.

In his tweet last 17 March 2020, Lord Mayor Schrinner said that he had asked “Council staff to urgently gear-up the cleaning regime for our entire bus fleet so that all buses are sterilised daily.”

“We have more than 1,200 buses in the fleet, so this is a huge task, but it’s important for the community to have confidence in public transport,” he said.

The lord mayor has also asked the State Government to allow bus and ferry drivers to not accept cash but Go Card fares only. Council has also announced the cancellation/postponement of some city events including:

“Not only did Brisbane recover, we have gone from strength to strength as a city.  We have done it before and by working together, we will do it again.”

Queensland Rail has also ramped up their focus on surface cleaning with additional cleaning of hard surfaces and key customer touch points already being done at stations.

Beginning Tuesday 17 March 2020, the number of staff focused on cleaning high traffic stations in morning and afternoon peak times were tripled with trains also undergoing additional surface cleaning upon entering the depots, prior to their next service, as well as daily disinfecting the inside of the trains.