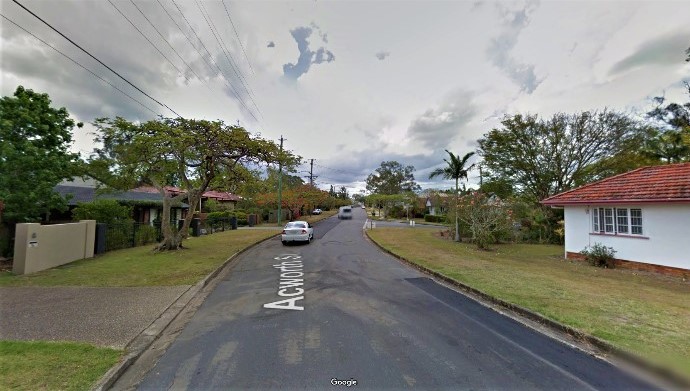 Brisbane City Council has voted in favour of banning townhouses in low-density suburbs and rezoning of emerging suburbs, such as Kenmore, as part of the proposed citywide amendments.

The Council pushed for the townhouse ban in a bid to protect the city’s character suburbs, following feedback from residents during the citywide consultation. The ban will prevent large developments in low-density residential suburbs by restricting the consolidation of lands into 3,000 sqm or more lots.

Also, under the amendment, more than 40 hectares spanning 54 parcels of land in suburbs including Belmont, Carindale, Kenmore, Tingalpa, Wishart, Mansfield, Robertson, Runcorn and Sunnybank will be rezoned from emerging community to low-density residential zone.

Approved as well is the amendment to protect important sites such as the heritage-listed Lamb House and other identified pre-1911 houses across Brisbane, as well as the addition of 128 new sites to heritage mapping.

In its submission regarding the townhouse ban in single-home areas, Property Council of Australia recommended Council to abandon the proposed amendment, outlining the long-term growth and affordability challenges Brisbane faces and the likely impact of the ban.

“The proposed ban on townhouses and apartments in low density residential areas in BCC is likely to result in increased pressure on the housing market and less diverse and liveable housing in high-demand areas of Brisbane,” Property Council of Australia said.

PCA also added that the amendment could result in 322 fewer direct and indirect jobs per year and potential gross value loss for the Queensland economy of about $47 million per annum.

The amendment package will be sent back to the State Government for final review and approval.

Read: Kenmore is Among the Top Brisbane Suburbs for Auctions Clearance Rate