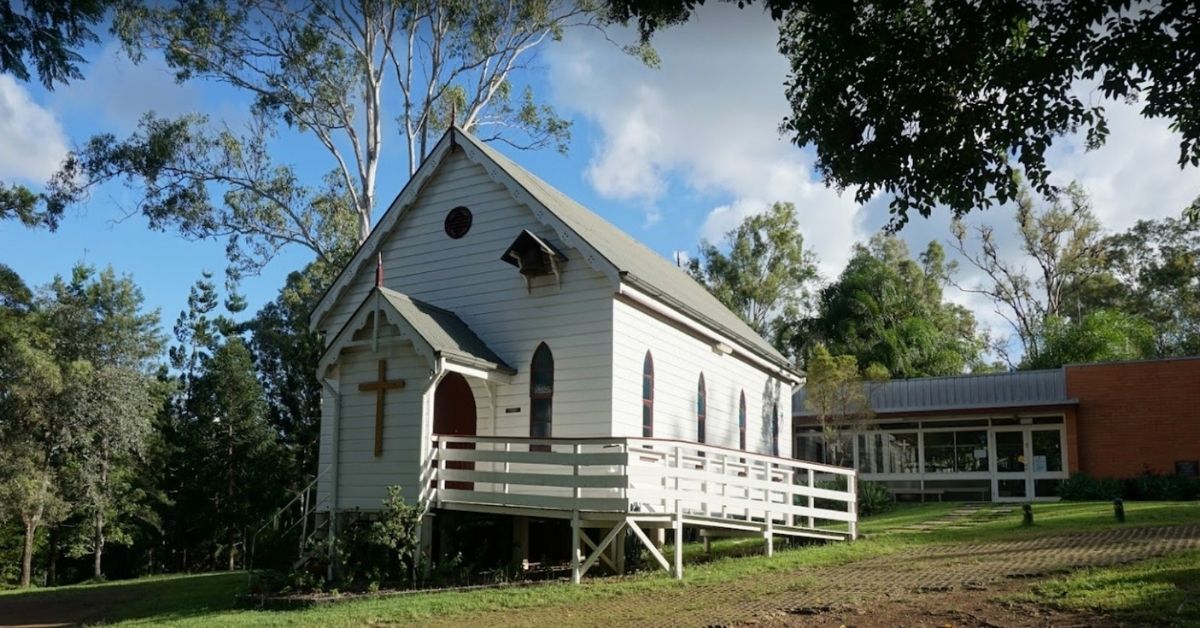 Brisbane’s western suburbs may get a new primary school in 2022 if the development application to build a Compass Independent School within the Brookfield Uniting Church grounds receives approval.

Per the DA A005867201, Compass Independent School will refurbish the modern brick church hall at the back of its site to accommodate up to 38 kids between prep and Year 4 levels. The school will also employ about five teachers to guide the children alongside support staff members.

The existing 1886 church, which established the Bible Christian Movement in Brisbane, will remain untouched as services will continue whilst the grounds will not undergo massive development as well save for the installation of sails for shades and public toilets.

The development application also proposes the construction of a carpark for nine vehicles along Rafting Ground Road.

As the school awaits the application decision from Brisbane City Council, its officials have welcomed expressions of interest from the parents who might want to send their children to the institution.

“Compass intends to open in July 2022 with a limited number of children from Prep to Year 4,” the school announced on its official site.

Aside from the preparation of the multi-level classrooms, the school also plans to build a kitchenette and stage where the children can “cook, bake, experiment, perform, write, create, and investigate.” A gated garden and nature space, where the kids can run or kick a ball and enjoy outdoor play, are also part of the set-up.

“Compass is a unique school, founded on the ‘compass points’ of inquiry, play, creativity, and collaboration. Teachers act as coaches and children learn at their level within a multi-age setting.

The intention is for the school to remain small in size to provide an environment in which the child can be known.”

Since the announcement of its opening in Brookfield, the school has been conducting information sessions with interested parents.